I knew I’d seen Woozy Face somewhere before — and that I’d been haunted by it. And then I remembered this photo

There is… a lot going on there. People were drawn to the Woozy Face’s weird energy, but they weren’t sure what it represented — or how it ought to be used.

Internet crowdsourcing being the free-for-all it is, this question was met with roughly 4 million answers, some obvious, many of them very specific and a few inspired. The common guesses were sexual (“bottoming face,” “when he’s 11 inches deep in your guts,” “when you buss but she’s still succn” or plain old “NUT”). Other juvenile ideas included the pre-diarrhea expression as well as drunk face. Plus you had these pitches:

Also, quite a few respondents were adamant that this is the Eli Manning emoji, which I didn’t totally understand until I Googled “Eli Manning faces.” Yeah, that mostly checks out. Even so, none of these proposals struck me as convincing. I knew I’d seen Woozy Face somewhere before — and that I’d been haunted by it. What was I thinking of?

Suddenly, it all clicked. Yes: Woozy Face is me. It’s how I’ve appeared in roughly 80 percent (conservative estimate) of posed photos taken over the last decade. And, if I’m not mistaken, it’s a face many other men — not just Eli Manning — struggle with too.

Yes, I know it’s reductive to call this a dude problem; women are often just as mortified by a tagged photo of them on Facebook. Yet I’d wager that women are likelier to have watched a YouTube video or read a magazine article on how to look your best when it’s time for a group shot of the wedding party or the family reunion, etc. I’m unwilling to admit my substantial vanity in this arena and therefore insist on muddling through life with only the dimmest idea of how to style my mug for the camera. If it’s a candid shot, I might be fine. But ask me to turn to you and smile? WOOZY FACE.

I mean, what the hell: 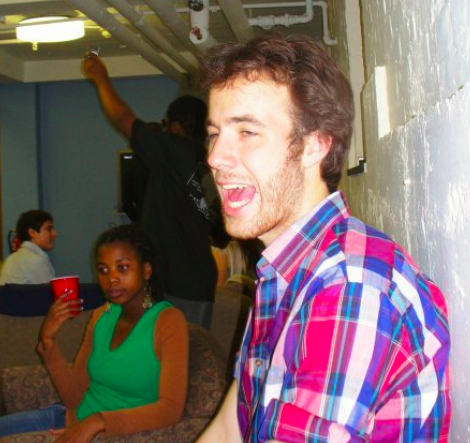 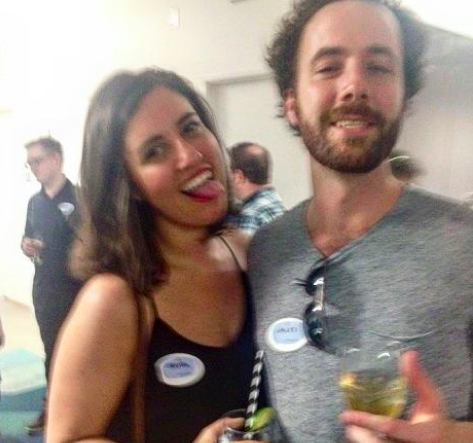 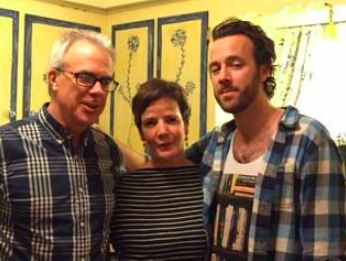 Booze and pot and the fact that my hair is a permanent disaster can take some of the blame for this curse, no doubt. Yet I’m convinced this hideous configuration of my features is a largely innate quality. It’s just that whenever someone pulls their phone out, I begin to panic, unsure what kind of mood to strike. The next thought is along the lines of: “Oh, wait, I wouldn’t even know how to do a particular face, even if I could choose one.” Then, right as I’m experimenting with a couple different options — usually more than one simultaneously — the picture is taken, and my fate is sealed. Fantastic. 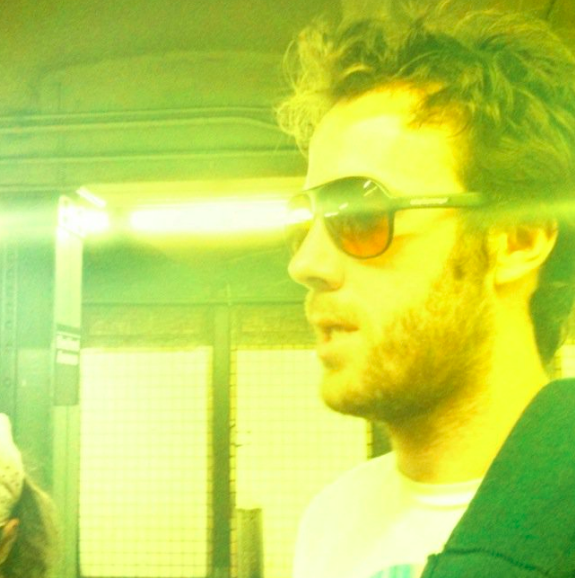 Don’t try to help me, either. I’m too old now to learn how this is supposed to work. I’ll have to accept that I’m Woozy Face guy for the rest of my life. At least the emoji designers see the humor in this plight. And hey, it could mean people are pleasantly surprised at my IRL look. Ah, who am I kidding? I probably have Resting Woozy Face.