The Guys Who Proudly Have Sex With Their Pants On

Ken, a 51-year-old in North Carolina, can’t recall the number of times he’s kept his pants on during sex. For the last two decades, he’s made sure to keep pants-on-sex a “regular” part of his sex life. When Ken gets down to business, he doesn’t even pull his trousers down: He pulls himself out of his fly and lets loose.

“My grandfather used to say, ‘The worst I ever had was wonderful,’ and I’d tend to agree with that,” Ken says. “But for sheer intensity and the explosiveness of my orgasm, I’d rank [pants-on sex] higher, I think.”

Pants-on sex? Isn’t it a movie-only trope? Isn’t it lazy, unromantic and uncomfortable? I couldn’t help but think of that Chappelle’s Show “Trading Spouses” sketch — the one in which a husband is too dweeby to take off his clothes. 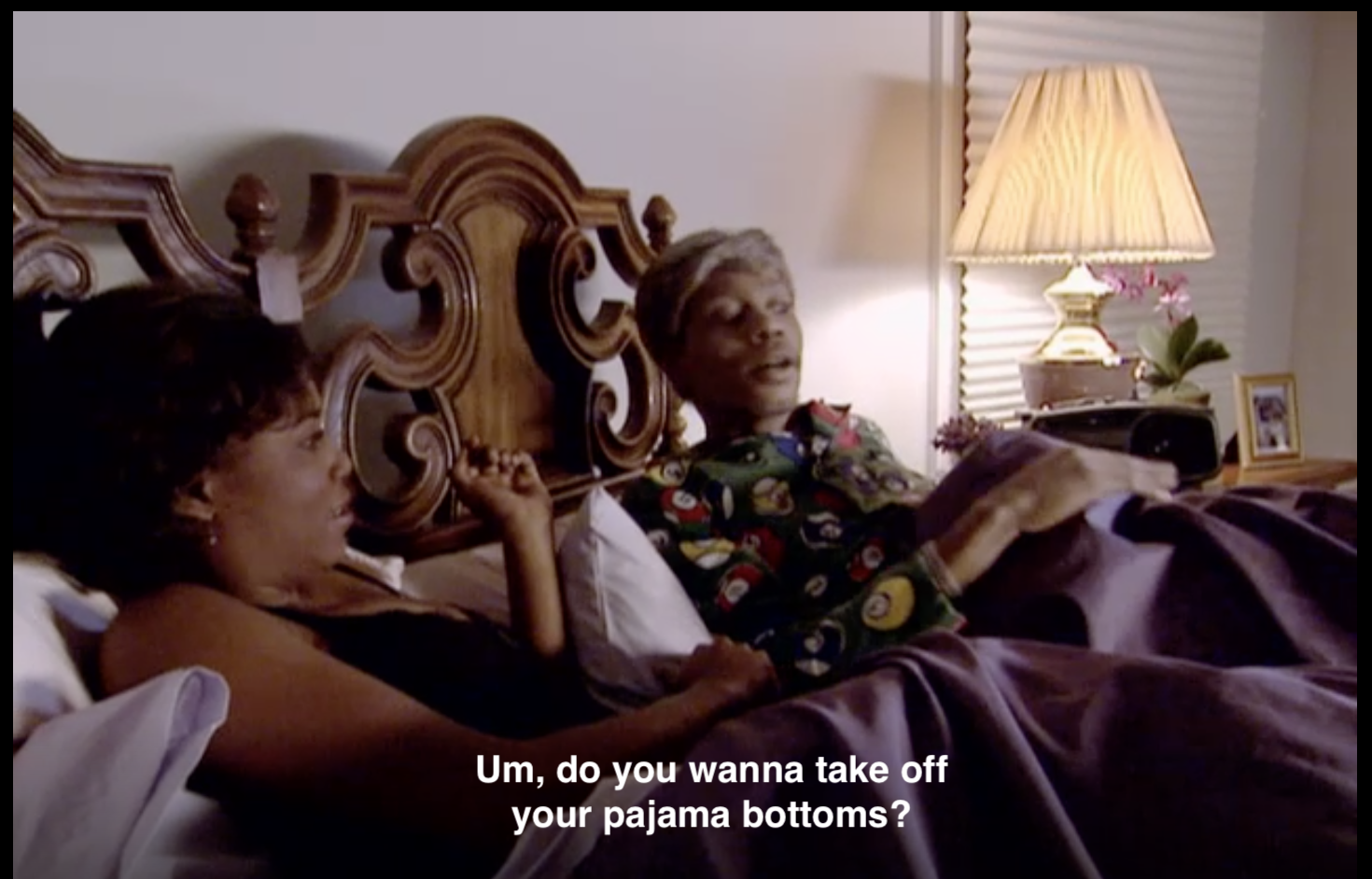 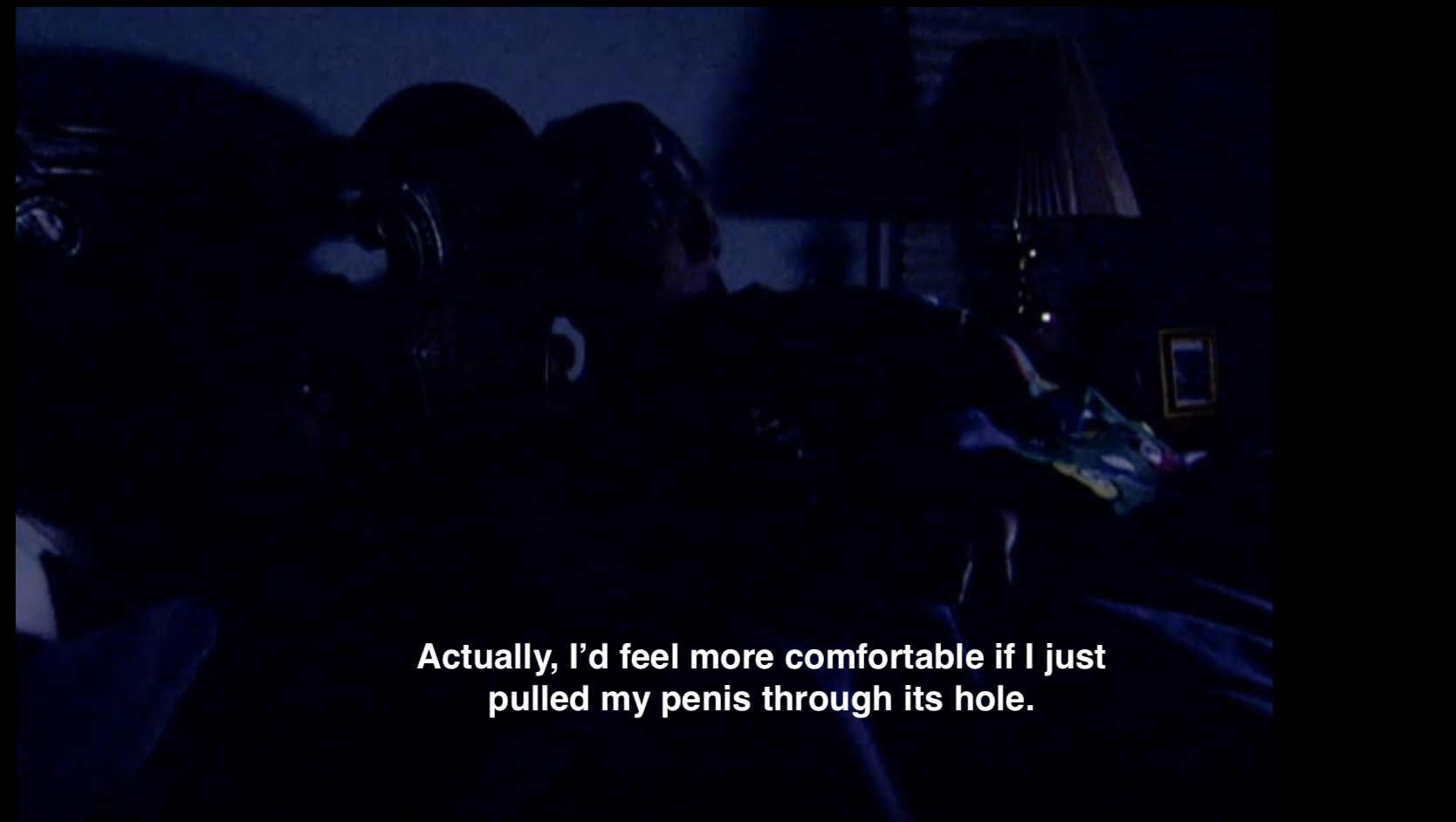 Ken can’t help but disagree. To him, keeping the pants on signals rushed, heat-of-the-moment, no-time-for-disrobing sex.

Keeping your pants on during sex is a necessary part of the equation. It signals to your partner the feeling that “you want and need her so bad, you just can’t stand to wait another second,” Ken explains.

“It’s better than ruining the moment trying to yank off a tight pair of jeans,” he continues. “Guys should [keep their pants on] more, because women love it.”

“Expedience is usually the key driver in this situation,” says Bill, a 38-year-old New Yorker, who proudly sings in the pants-on sex chorus. “It’s fun to be impulsive sometimes, [but] be very careful around your zipper, or wear sweats. Nobody wants to get caught in flagrante delicto having to zip up quickly in a public setting… unless you are a true exhibitionist.”

For others, the fly can actually be a tantalizing sensory experience. “Do it fast and hard with the zipper cinched around the base of your penis as tightly as possible,” said one pants-on enthusiast, who asked to remain anonymous. “Better advice still? Change out your zippered pants for a button fly.”

Ken says he’s been wearing button-fly jeans and “going pretty strictly commando for many years,” so sex out the fly has always been a “workable situation.”

The postsex cleanup poses another challenge. Take redditor CaptainStormy, who says he’s had sex with his pants on just once. “Just unbuttoned and unzipped my jeans when it came time,” he writes. “It was great, 10 out of 10 would do again, but it looked like I peed my pants from all the fluids afterwards.”

Let the Heat Take Over

Despite the stains and discomfort, it all adds up to a worthwhile moment, the pants-on devotees say. “It’s the intensity of the experience. A firm gaze, a carnivore smile, strong hands, no hesitation or uncertainty,” Ken tells MEL.

But the most important aspect is communication. Talk about it with your partners first, Ken says. “Foreplay is important, being thoughtful and considerate is important, and making sure she’s satisfied is important. But in a trusting and secure relationship, I think it’s also true that most women just want to be ravished once in a while. They need to be reminded of the intensity of your desire, but plan it first.

“It’s all about what’s appropriate for the time and the mood,” he continues. “Sometimes I want to tie her down and spend an hour seeing if I can make her orgasm so many times she passes out. Other times I want to walk in the house, drop my briefcase on the floor, flip her skirt up, pop down the button fly and bend her over the kitchen table. There’s definitely something sweet about basic, simple, ‘grip-it-and-rip-it’ sex with your pants on.”

But again, Ken says, “plan for the moment, then let the heat take over.” If anything, planning ahead means you’ll know to wear your button-fly that day.