No, Furries Don’t Want to Fuck the Masked Singer (Any of Them)

For starters, despite popular opinion, they’re not only about sex; and second, the show has a far greater meaning to them

Furries have officially gone mainstream. FOX’s singing competition The Masked Singer, which airs Wednesday nights (or you know, tonight), features C-list celebrities anonymously singing karaoke in elaborate costumes. This season features a Harajuku panda, a hippie eagle, a samurai penguin, and for some unknown reason, a Victorian-era lion. But none of the costumes is quite as eerie as the hip-hop Rottweiler.

American Idol alum Chris Daughtry is almost certainly this bitch, who it should be noted, was able to pull off a surprisingly sound rendition of Hall & Oates’ “Maneater” (see above). He’s hidden under an oversized, robust head, a red tongue that perpetually hangs from the mouth and wide, inviting eyes. Add to them a brown sherpa jacket with exposed six-pack fur abs and a golden chain, and the Rottweiler is effectively a dog daddy.

That said, a number of furries tell me that they don’t want to fuck the buff Rottweiler or any of the animals on The Masked Singer for that matter. “He looks a little like a mascot,” explains a furry who goes by the alias Spencer. “He has a ‘static’ type of face and just looks a little goofy.” Essentially, Spencer wants his furries to be more than a dead-eyed high school mascot (a good furry, after all, has charisma.). All the Rottweiler offers is a bizarre half-dog, half-human rocking jeans and Nike kicks. As Jeremy Strong who rapped on HBO’s Succession demonstrated earlier this week, white boys like Daughtry thinking they have swagger is not a personality.

The bigger issue is, contrary to popular opinion, most furries aren’t looking to get down and destroy their costumes with another animal. So while shows like 30 Rock and Entourage mocked furries as a sexual fetish, furries that fuck are a subculture of larger community that simply love to love animated animals.

Moreover, furry fandoms are a rising safe space for queer youth. That is, teens are connecting online entirely through their “fursonas,” sharing detailed fan art, short stories and advice on coming out.

“When I first found the community, I was a confused and angry cisgender and straight tweenage girl,” says Oliver, a 19-year-old trans man. “I took out that middle school anger through angry art and an angry form of myself.” In middle school, he drew his avatar Cedric the Wolfdog in notebooks as a lesbian, which is how he identified back then. 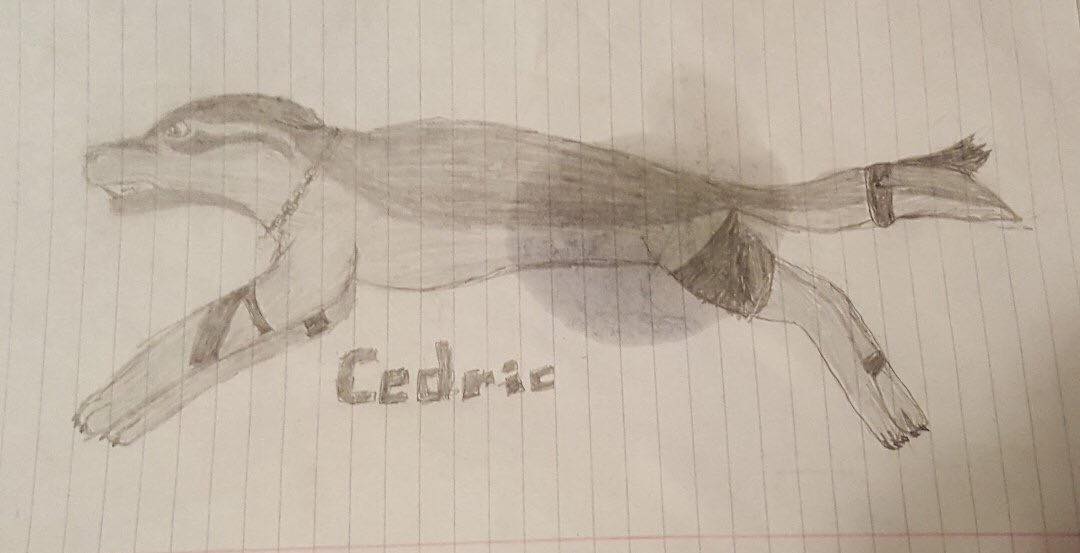 Over the ensuing years, though, both he and Cedric leaped online and transitioned. He now has multiple fursonas, including the androgynous Panic, the Honey Badger. “It seems like a silly hobby looking in, but portraying yourself in various pieces of art — and in all different forms — allows for a kind of introspection that I feel can’t be found in any other place,” Oliver explains. 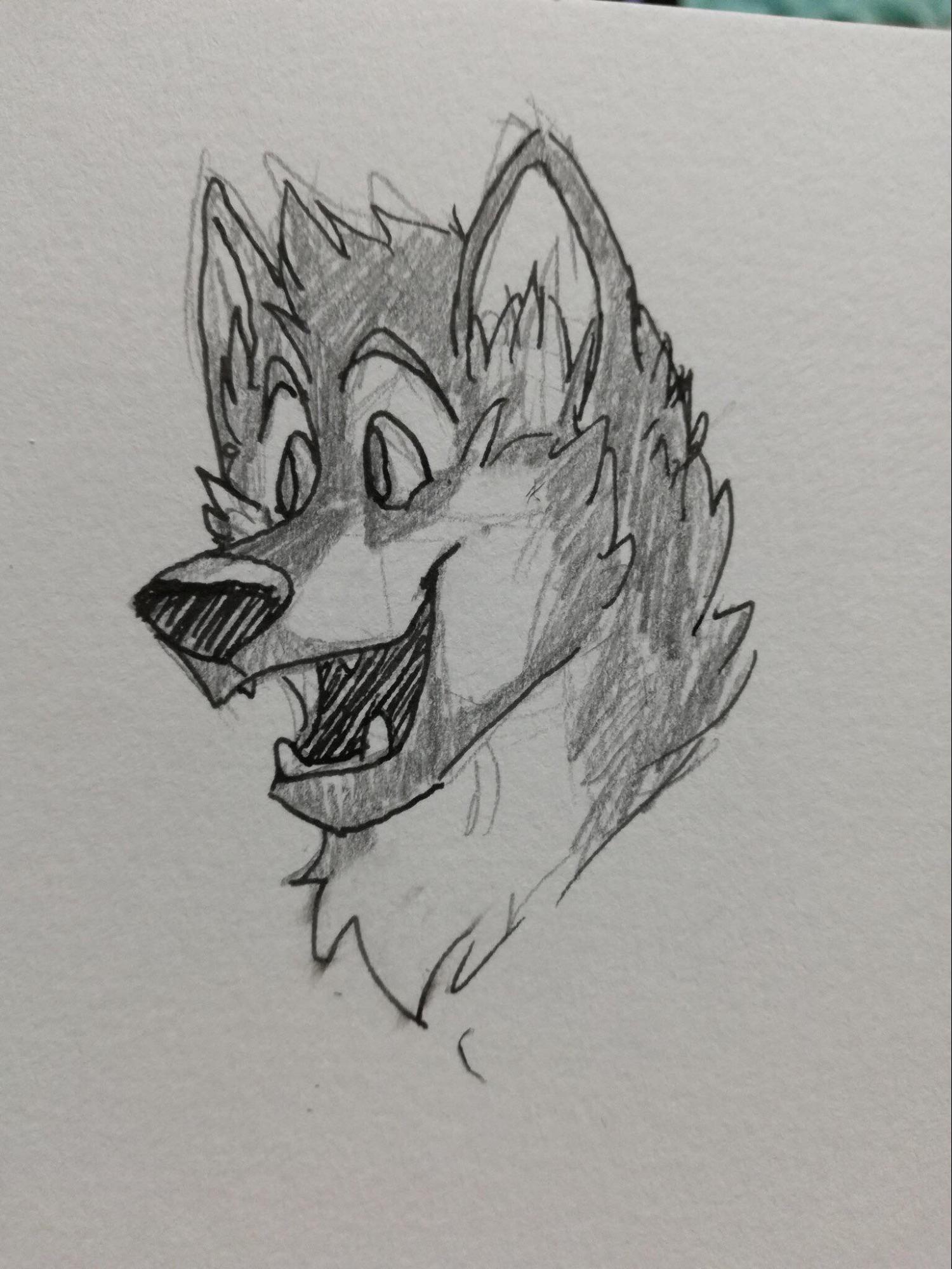 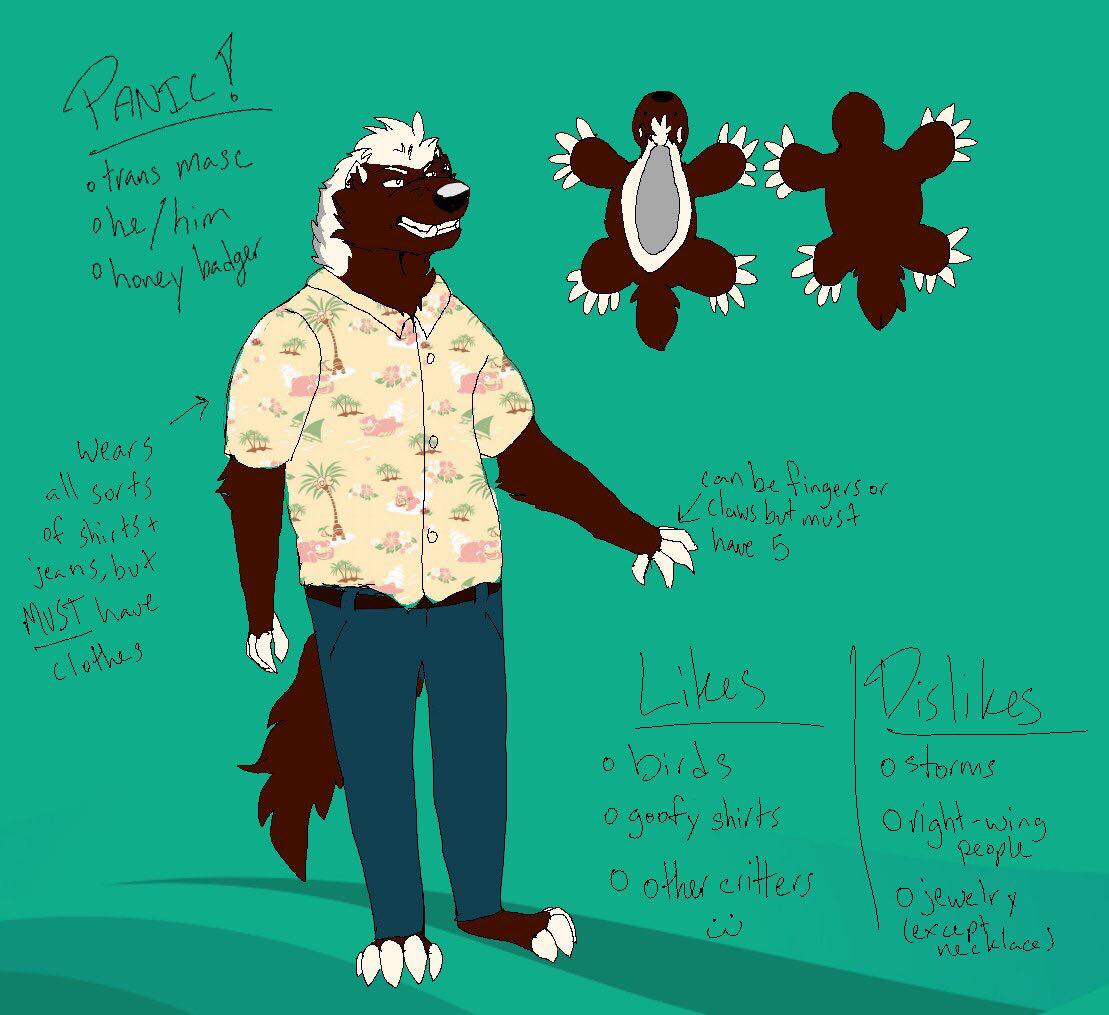 So maybe, while not sexy or groundbreaking in any kind of artistic way, The Masked Singer and its faux furry cast is trailblazing nonetheless. Or as Tony, another furry, tells me, “Furries are very apprehensive about any sort of commercialization of the fandom, but it’s fun to see mascot costumes and pup hoods being used in such a casual manner.”