So, we’re getting a $6 trillion bailout. By “we,” of course, I mean corporations and the ultra-wealthy; this coronavirus relief package aims to protect the brutal inequality that is the hallmark of American capitalism. It so happens that $6 trillion is around how much global stock markets lost in the last week of February — poetic, that. As for the rest of us? A one-time payment of $1,200, to be paid weeks if not months from now. Thank you, overlords.

If there’s a silver lining this calamity, it’s that all masks — apart from the literal ones — are off. The ruling class is openly stating their preference for unbound profit over human life, and the economic apparatus of the government is no longer pretending that money’s meaning is more than theoretical or symbolic. I mean, $6 trillion! Where will we get it? The money printer, I bet. 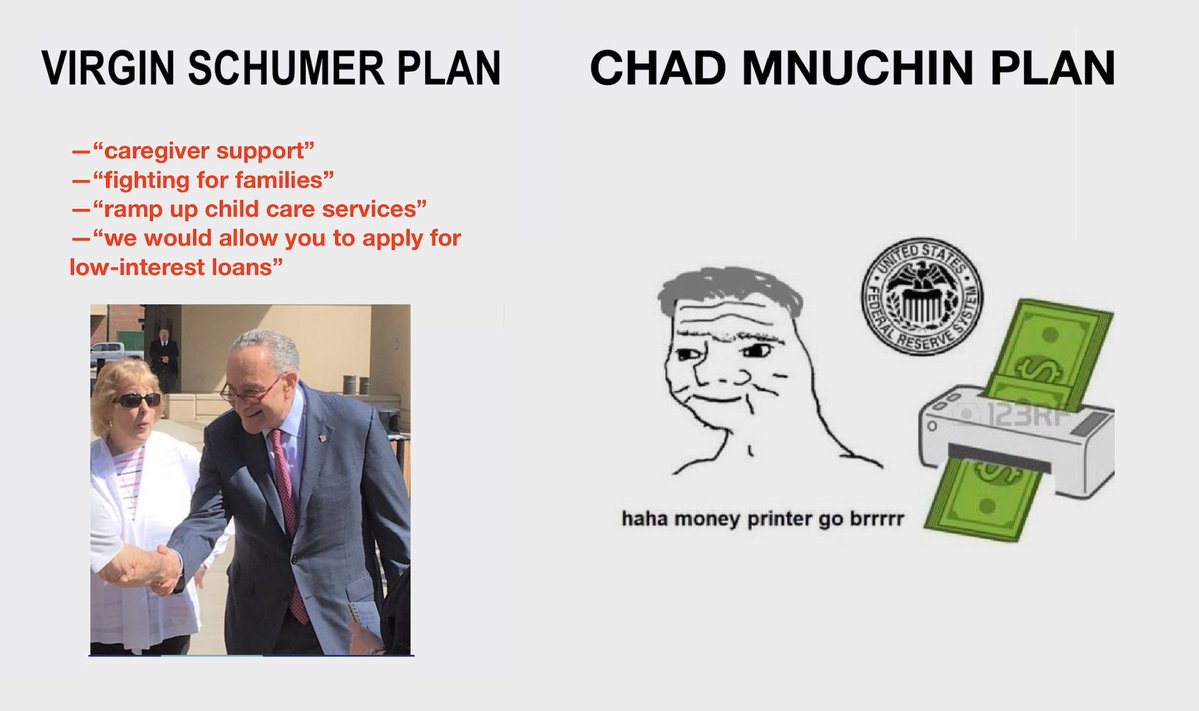 Truth is, for host of complex reasons I won’t pretend to understand (and despite the old viral photo of Treasury Secretary Steve Mnuchin holding up a sheet of new $1 bills like an Austin Powers villain), the Federal Reserve can’t just fire up the money printer as shown in these otherwise piercingly accurate memes. Yet the question remains: how does the United States scrounge up a quarter of its total GDP for this eye-popping stimulus when we can’t afford to settle student loan debt, provide healthcare, guarantee clean drinking water, make college free or seriously confront climate change?

If financial reality is this fluid, then the money printer memes may as well be real, and perhaps the specter of inflation is no longer the threat it was.

The joke is that there aren’t actual rules, but people who set those rules, later breaking them as they see fit. Money printer memes represent that circumstance — where the experts are engulfed in a sea change that washes right over their warnings and pet theories, and intuitional thinking overrides precedent to respond to volatility. The feeling you get in these moments, even if you’re a veteran trader, is that a house of cards is caving in. The economy itself is a mirage. 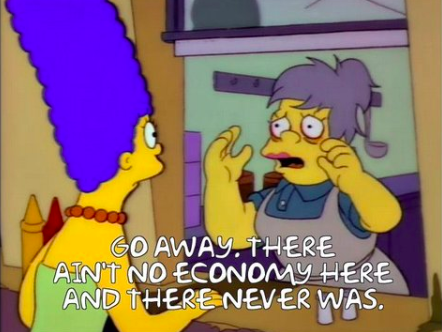 At that juncture, you have to ask yourself: Why not go ahead and print the money we need? Things can’t get any worse… probably. Anyway, our talent for predicting the future has been so thoroughly embarrassed, it’s not as if we ought to rely on it. Money has entered the nihilist realms of the ancient Greek sophist Gorgias, who famously said, “Nothing exists. If anything exists, it is incomprehensible. If anything was comprehensible, it would be incommunicable.” 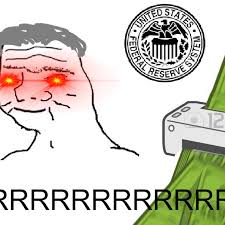