The Pleasure and Pride of the Small Penis Chat

A celebration of little dongs is going down in the DMs

On July 15, 2021, Twitter user @ChillStableGuy tweeted what most would take for an idle shitpost. He said, in effect, that he was going to start a group chat for people with small dicks.

Reader, I liked the tweet. Or faved it. Whatever we’re calling it these days. It dropped into my feed around that hour of a weekday morning when it’s time to actually start working, but you still don’t feel like doing anything, and haven’t had enough caffeine yet. So you’re scrolling, maybe half-consciously waiting for the take or discourse bad enough to make you log out and clock in. This was when I had a laugh at (and clicked the heart under) the small dick group chat joke.

Yes, @ChillStableGuy — whose real name is Jack — had boldly added everyone who liked the tweet to a group DM, one ostensibly based around our shorter-than-average dongs. Come to think of it, can a tiny dick even be a “dong”? I suppose it would be a question for the chat, because after some initial protests from members who don’t have dicks or believed themselves too well-endowed to qualify for the club, we got down to the business of discussing our itty bitty peckers. Even so, nobody imagined we’d be there for an extensive sitdown. “When this chat dies in three hours,” Jack wrote, “I just wanna say it was a beautiful journey with you all.”

However, the DM group didn’t die that day. Nor in the weeks that followed. Now two dozen strong, with folks of all gender identities and sexual orientations, big blue-check accounts and humble anonymous posters, we continue to communicate in our safe space every day. Beginning with two simple precepts, we laid the groundwork for an inexhaustible conversation: 1) It doesn’t matter how large your penis really is, or if you don’t have one at all, as possessing a small penis is a “mindset”; and 2) do not reveal your small penis in the DM, however tempted you may be to share it. That I was accepted despite having already shown my “boyfriend dick” to a wide swath of the internet some years ago is a measure of true and principled inclusivity. 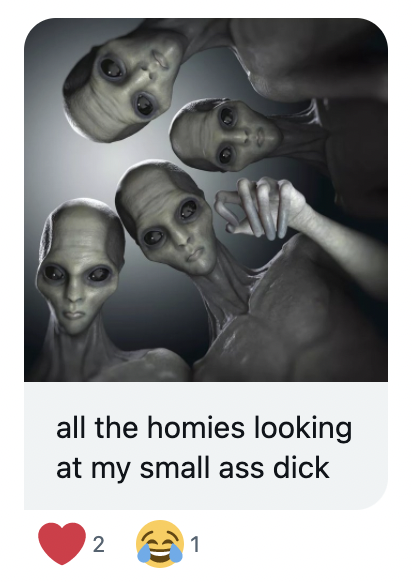 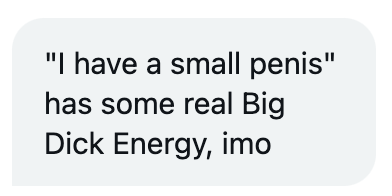 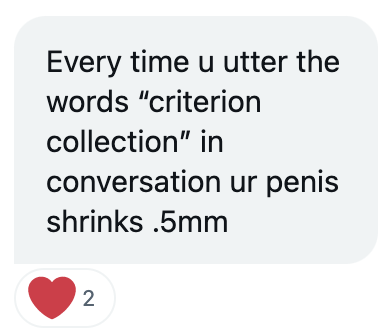 Pretty soon we were discussing how being a film snob makes your penis smaller and the dudes of the micropenis subreddit — in particular, one who wrote: “I fantasize about being able to wrap my hand around it.” This comment led to some fascinating analysis. “I didn’t understand it,” one member wrote, “isn’t that something somebody with too big a penis would say?” To which another person replied, “Horseshoe theory.” With that, we had cracked the vibe of our private forum: It’s possible, and indeed necessary, to hype up little dingles (ah, there’s the antonym of “dong” we were looking for) as though they are throbbing hammers made for gonzo porn. 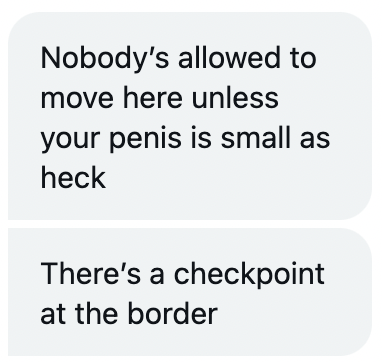 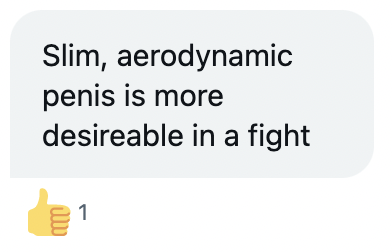 As the days passed, “Small Penis Chat (DON’T SHOW IT)” evolved into a sort of collective roleplay, not dissimilar from Facebook pages like “A Group Where We All Pretend to Be Boomers.” Except, rather than mock the elderly, we took on the personae of the proudly not-packing, and developed the propaganda to match. Less length, we noted, makes you a more attentive lover (“a guy with a microphallus is gonna eat pussy like a god, we all know this”) and easier blowjobs for your partner. It guarantees that your tip won’t touch the toilet water when you sit down to take a shit. The humiliation early in life means you’re strong in spirit as an adult. And you never have to worry that a condom will be too tight, cutting off circulation at the base of the shaft.

The more we mined this positive attitude, the more little-dick swagger we saw on the timeline. 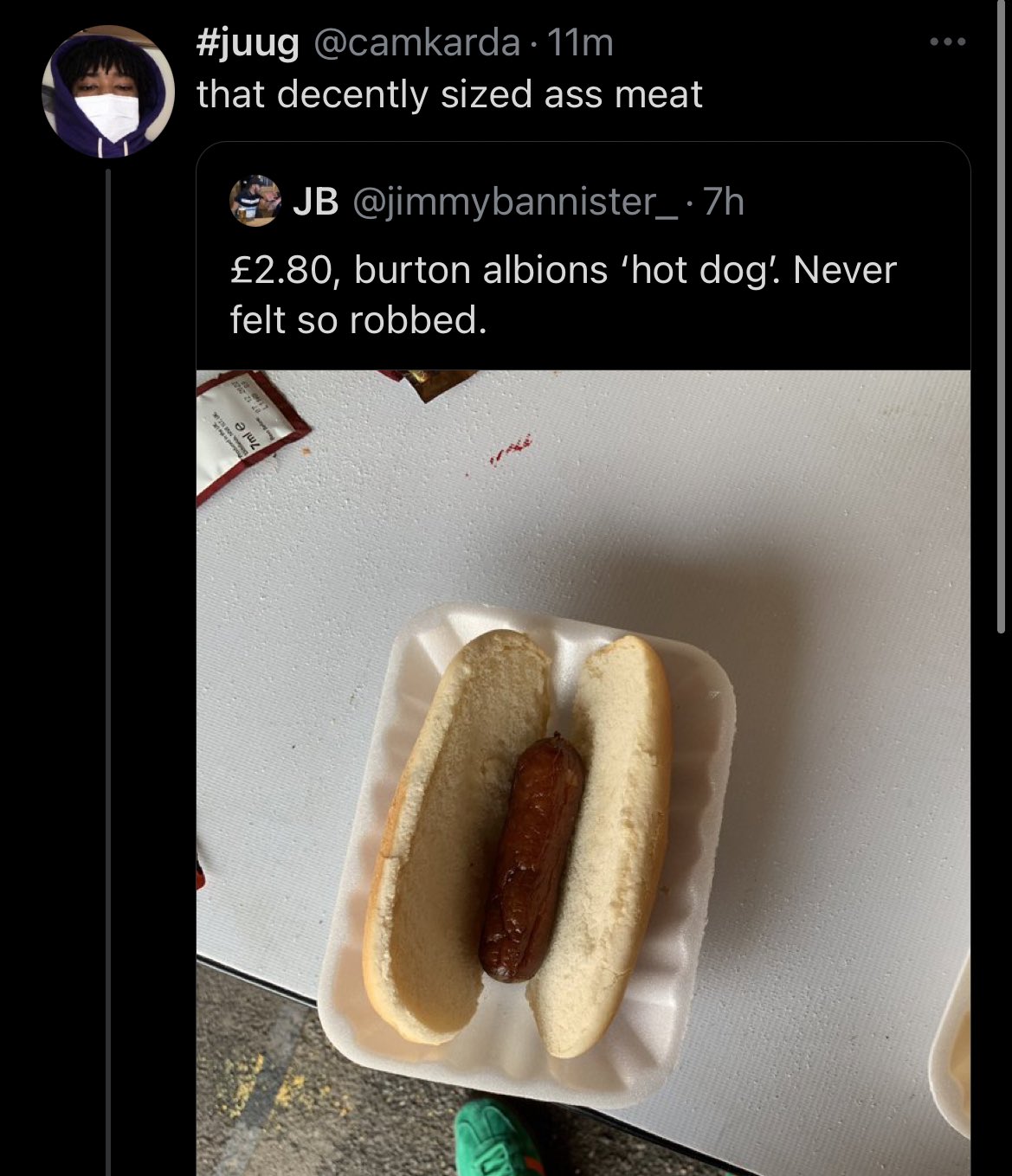 As a lesson in “owning it,” this group DM is like nothing else in my extensive digital experience. If only I’d had something like it in youth, I might be a millionaire today — fearless, holding nothing back and fully aware that anything can be cool if you say it is. If anyone else would like to join the experience, consider this an open invitation, and in the meantime, I have to thank @ChillStableGuy (who, on the record, described his penis as “regular”) for showing me the light.

“Honestly, I made the original post as a joke because the idea of ‘small penis chat’ was funny to me,” he writes in a private DM. “but I kind of love the weird level of small penis pride we’ve developed, because frankly, it’s a part of your body you’re incapable of changing, and it seems silly to stress over it. Especially when there’s like, a sea of pornography online that people are now accessing as children to try to understand sex, and it’s creating this standard for men that a normal penis is like, huge, and anything short of that is disappointing. WHO CARES!”

Who indeed. Flaunt what ya got and let god sort it out — he’s the one who made it, after all.