The Agony and the Ecstasy of Post-Orgasm Torture, Delicious Hot Dog Water and Going Gray, the Obama Way

In fairness, it’s not a total salt-and-pepper takeover. But at the moment, I have somewhere between five and ten gray hairs sprouting indiscriminately around my head. My assumption is, by the end of the decade, I will be full-on gray.

I’m not sure how former President Obama — who recently said that the stress of the presidency “earned [him] his gray hair,” the truth of which we attempt to ascertain here — feels about going gray. I, for one, welcome my gray-hair overlords. It’s working for Jeff Goldblum. And Idris Elba. And Mark Ruffalo, your girlfriend’s boyfriend.

So please, stress: Take my dark brown, almost black hair and give me some gray. I think I’ve earned it.

But for a certain internet community, post-orgasm play is no joke — it’s the whole kit and caboodle. With a dedicated and growing fandom on r/postorgasm, fans of the kink share videos, memes or just chat about what they’re all there for: Whimpering men, sadistic women and orgasms that kind of hurt. READ MORE

If you’ve got friends in cold places, you know they like to brag about how anything above zero degrees is “shorts weather.” I’m from L.A., so anything below 60 means a sweater and a scarf. Why the difference? How is it that one man’s bitter cold is another man’s dog day of summer? Turns out your shorts-wearing friends are right — your body can totally adapt to whatever climate you spend your time in.

We Are All Gonna Die…

…the question is, when? If you look at your family tree and see that your grandparents lived into their 80s or 90s, you might assume you’ve still got a while to go. You know, thanks to your super genes. But actually, the one has nothing to do with the other. So you might want to quit it with the hookers and blow.

Oops, you did it. You signed up to be a chaperone for your kid’s field trip/event/school dance, and now you’re coming to terms with the fact that you have trouble watching a kid, let alone 10. So what’s a basic dad to do? We asked a teacher, a daycare director, a professional bodyguard and others for their best advice on how to be an effective chaperone.

The Future is Hot Dog Water

Well, not really. But thanks to a guy named Douglas Bevans and the very real bottles of hot-dog-flavored water he was selling outside of the most recent $400-a-ticket Goop health summit, perhaps a bunch of gullible, goat-yoga going, white-food hating snobs will begin to think so. Miles Klee caught up with Bevans to to learn what’s next for his wonder drink.

If there’s one bloc you can count on to tell you which brands are “so hot” right now, it’s rich white girls. That, in a nutshell, was the investment strategy behind the creation of the “White Girl Index,” a portfolio of the most popular “white girl” brands — like Starbucks, Target and Lululemon — and the brainchild of redditor thisistheperfectname. 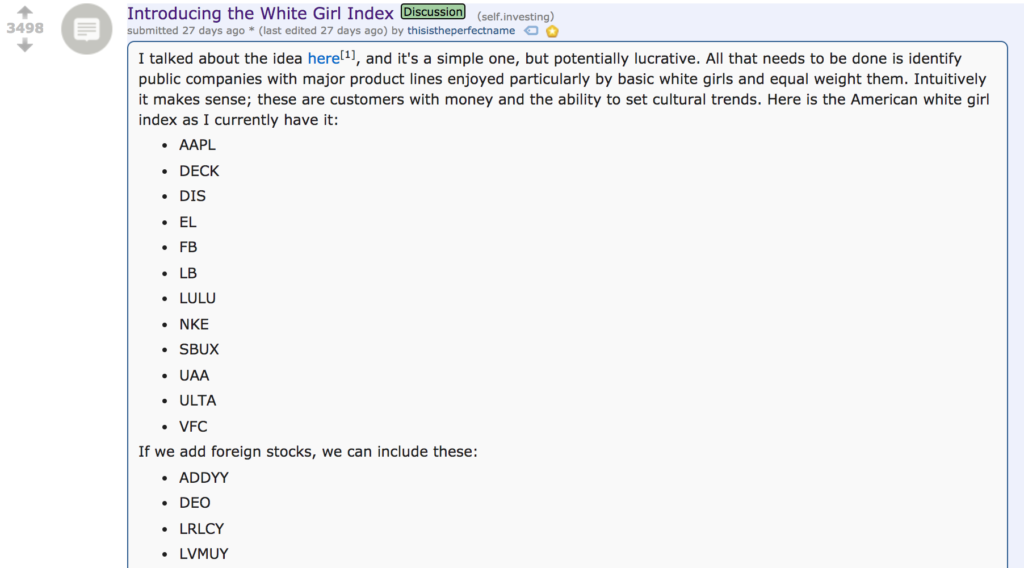 When thisistheperfectname posted the index on r/investing, it quickly went viral. But is it as sound a strategy as it seems? We consulted a few financial experts for their opinion, and sorry to say, they’re bearish on rich white girls. Here’s why.

Things Are Going Gray, Thanks

How does one get gray hair? Try being president for eight years (and, you know, actually working instead of playing golf and tweeting on the toilet): 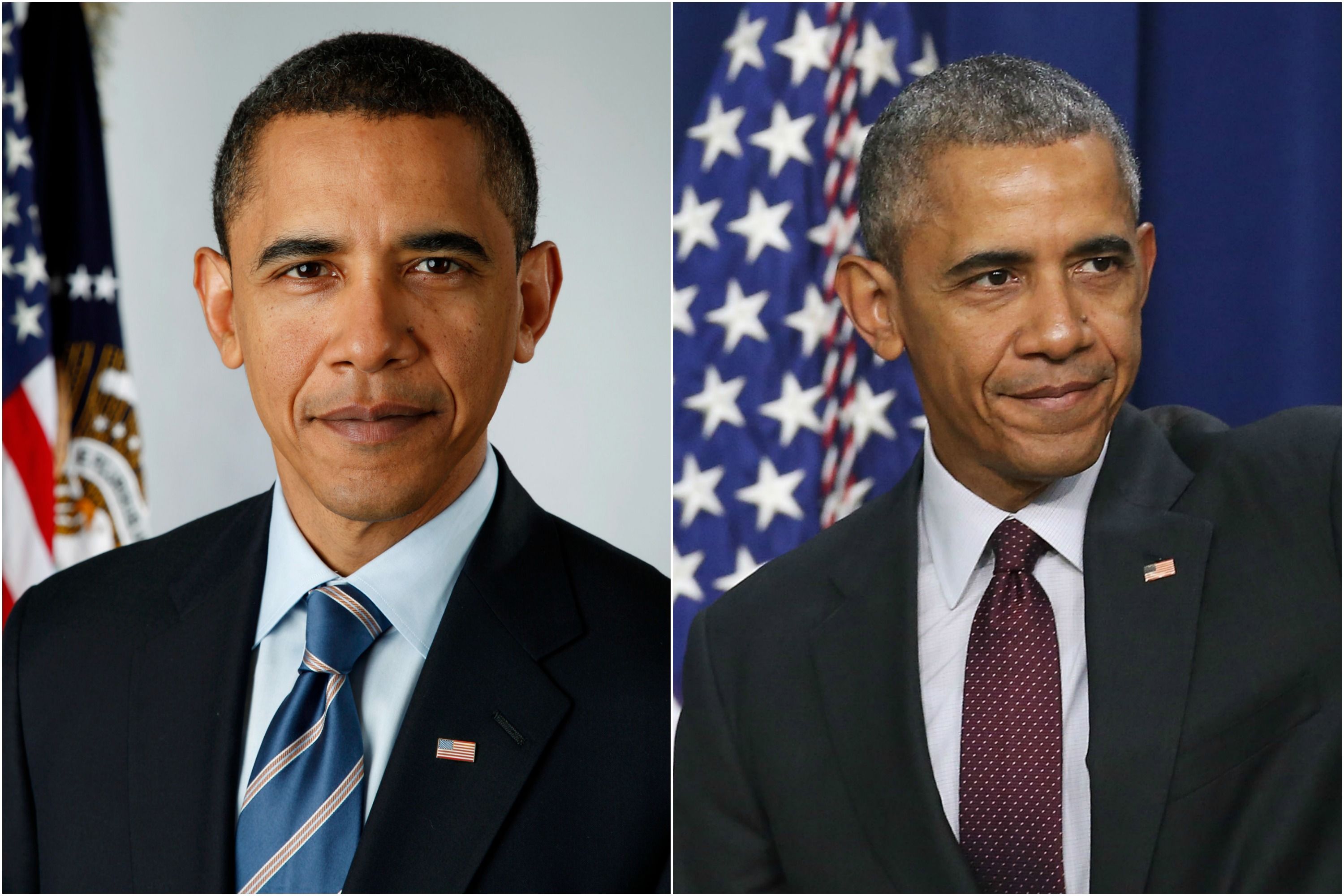 That’s Barack Obama’s excuse, anyways. According to the former president, he freaking “earned [those gray hairs].” But did he? Or was he simply destined for grayness, victim of the slow march of time and the havoc it wreaks on our aging bodies? Here’s what the science says.

Booze is an Unreliable Narrator

You know that great night you had where you drank your face off, everyone was laughing at all your jokes and then you ended your evening chatting up some nice Tinderoni who definitely wants to bang? Yeah, it probably didn’t go down that way.

That’s because alcohol is a sneaky little fucker who tricks your brain into downplaying the bad parts of your night and highlights only the good ones. So in between all your killer bits, you were probably making a total and complete ass out of yourself, and it’s all alcohol’s fault.