THE ADVENTURES OF THE LOW-T.REX: SOOTHING 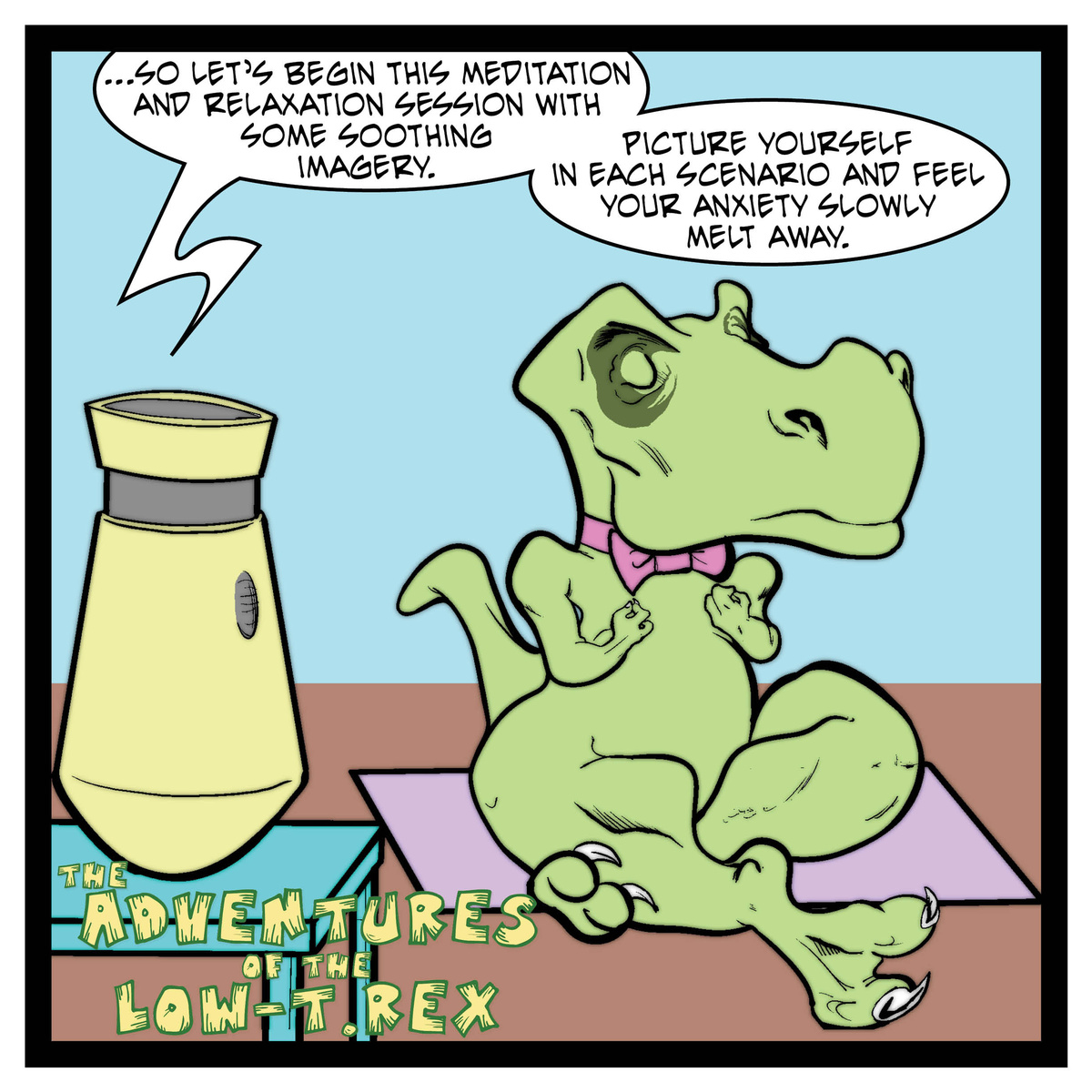 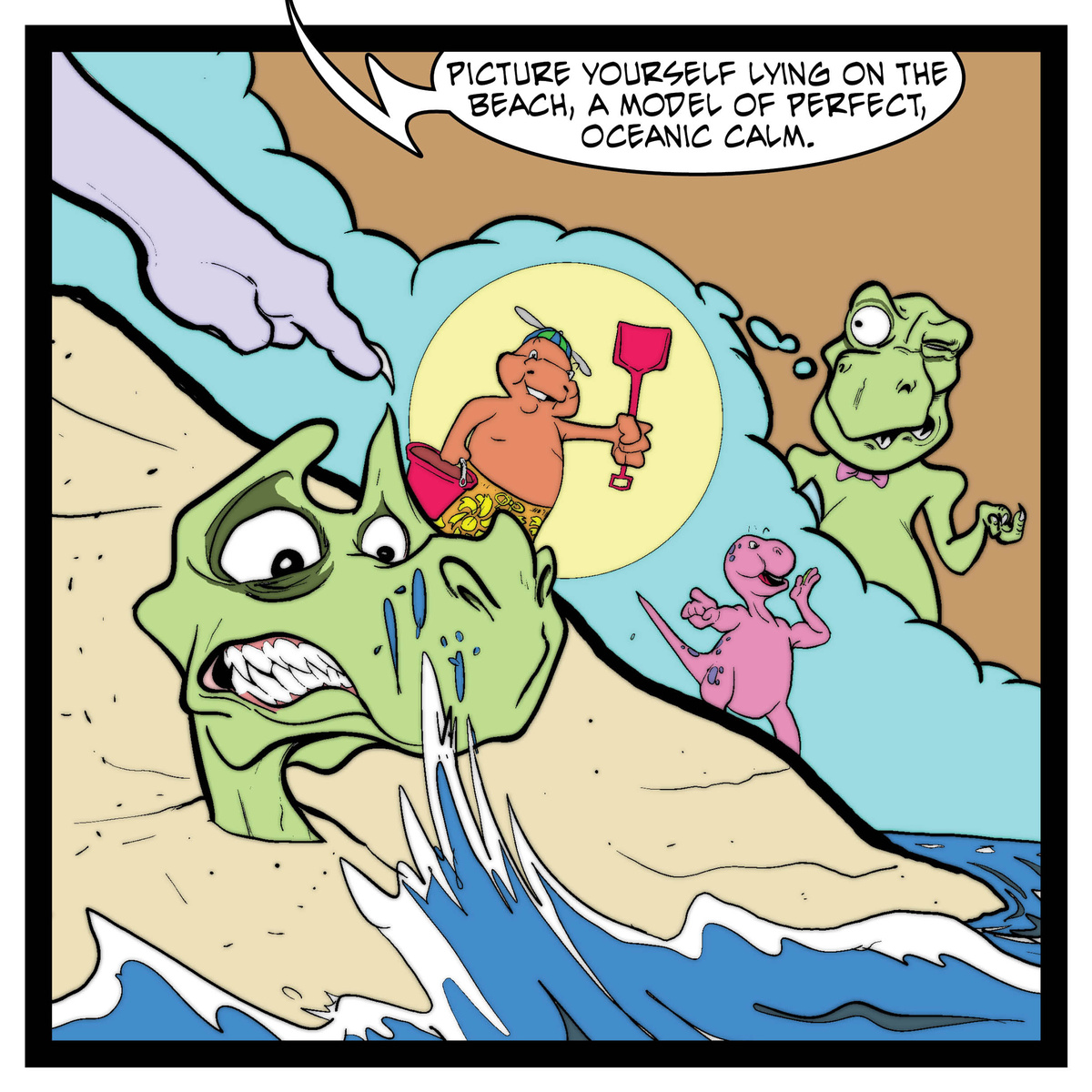 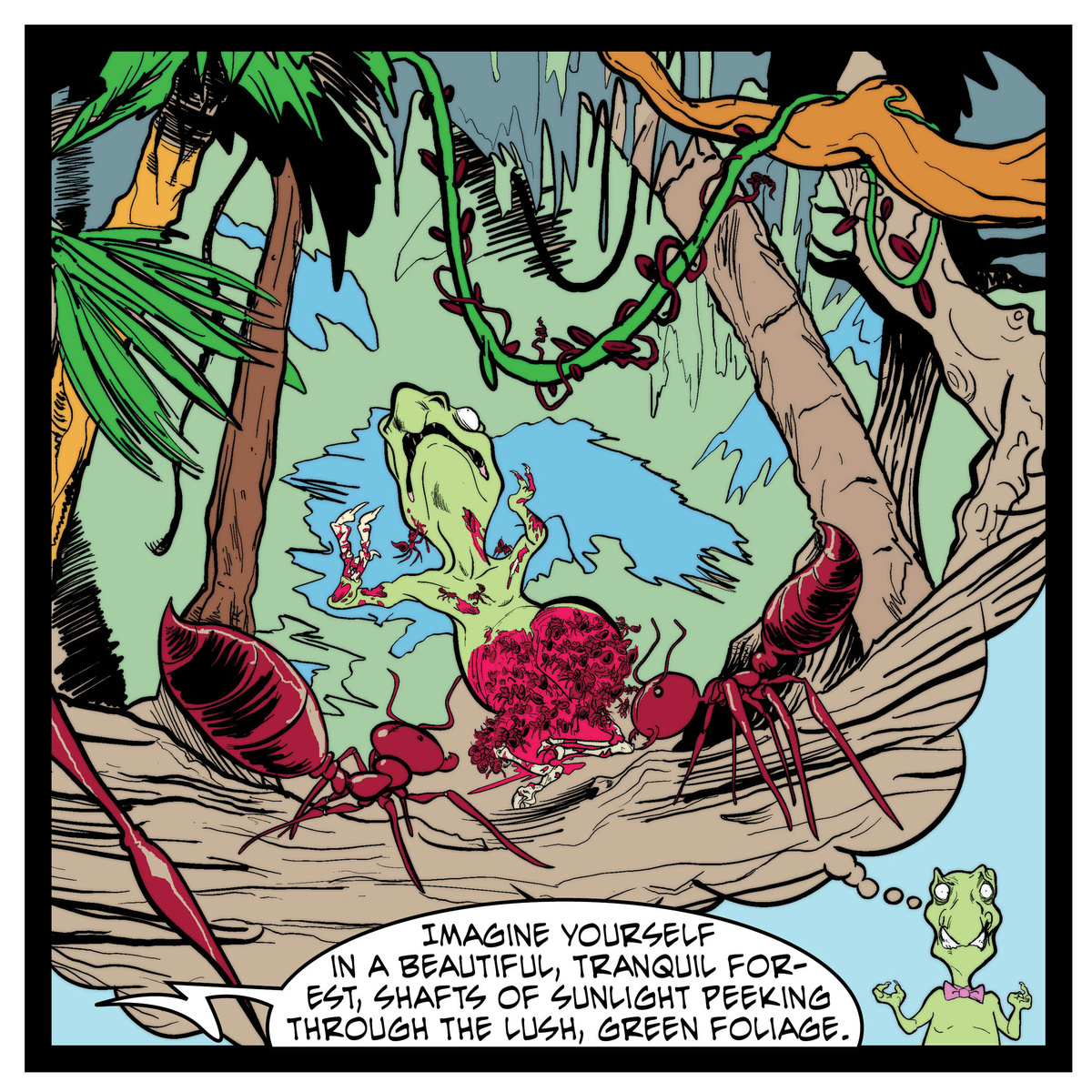 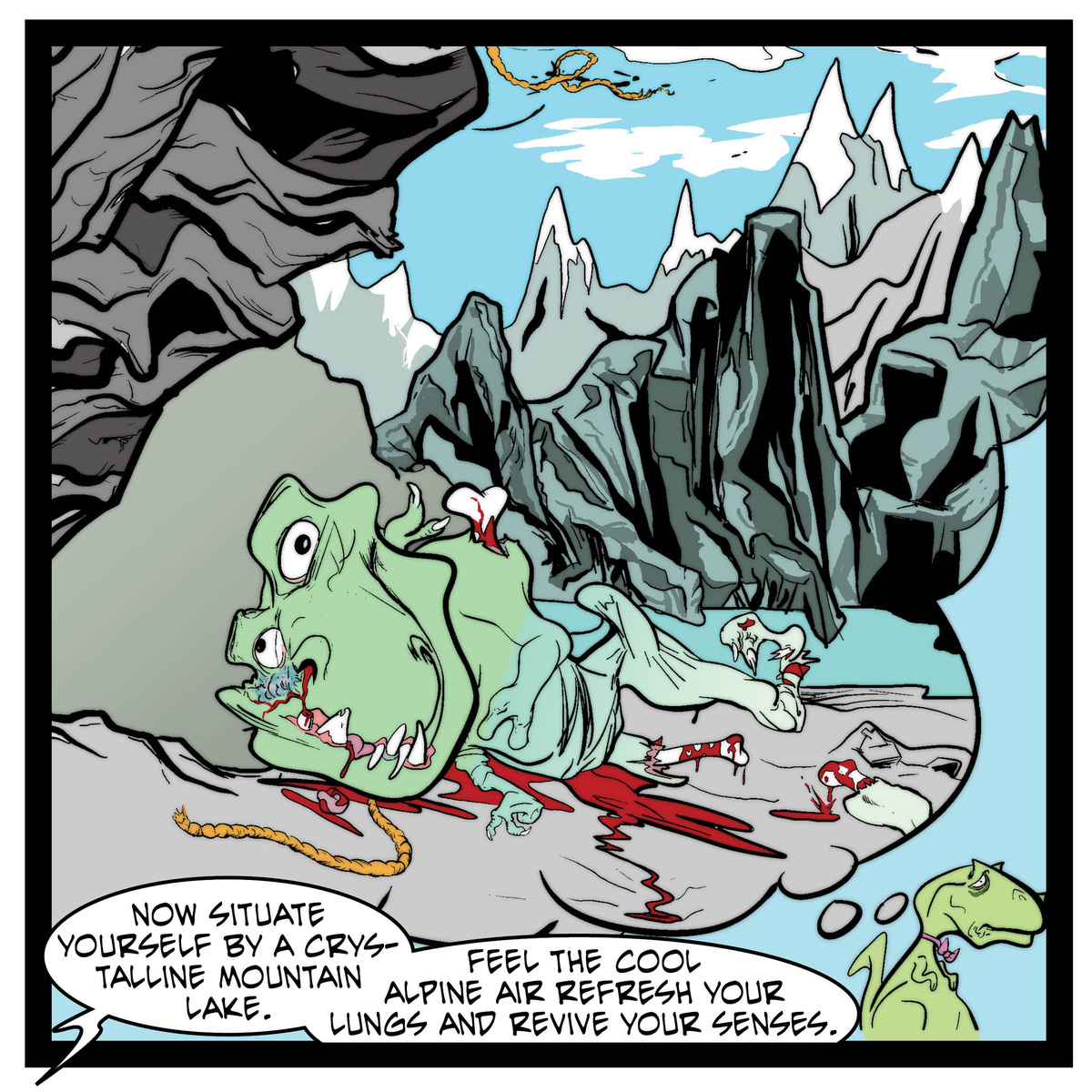 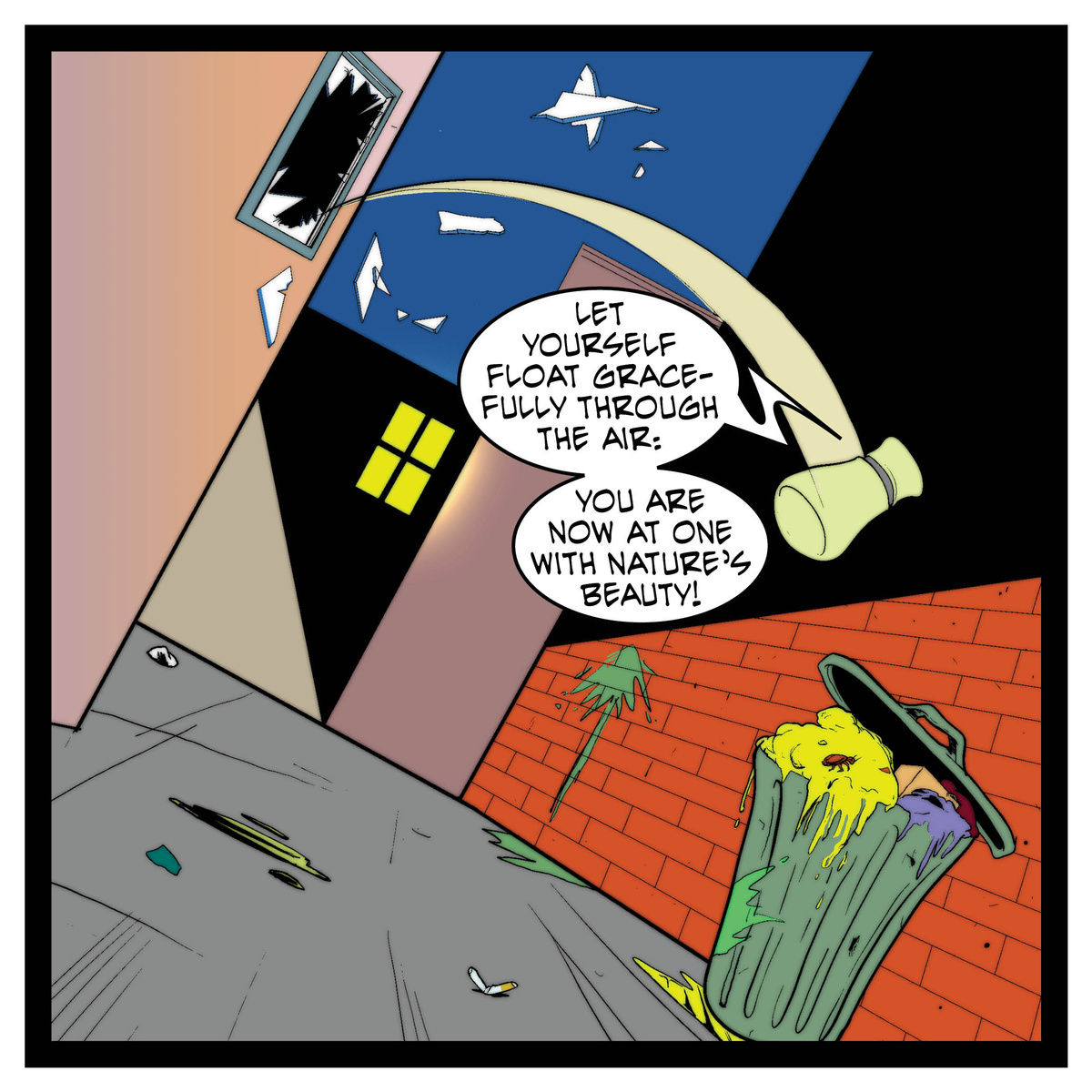