The Adventures of the Low-T.Rex: 2020 Visions

It's a T-Rex with low testosterone. That's it. 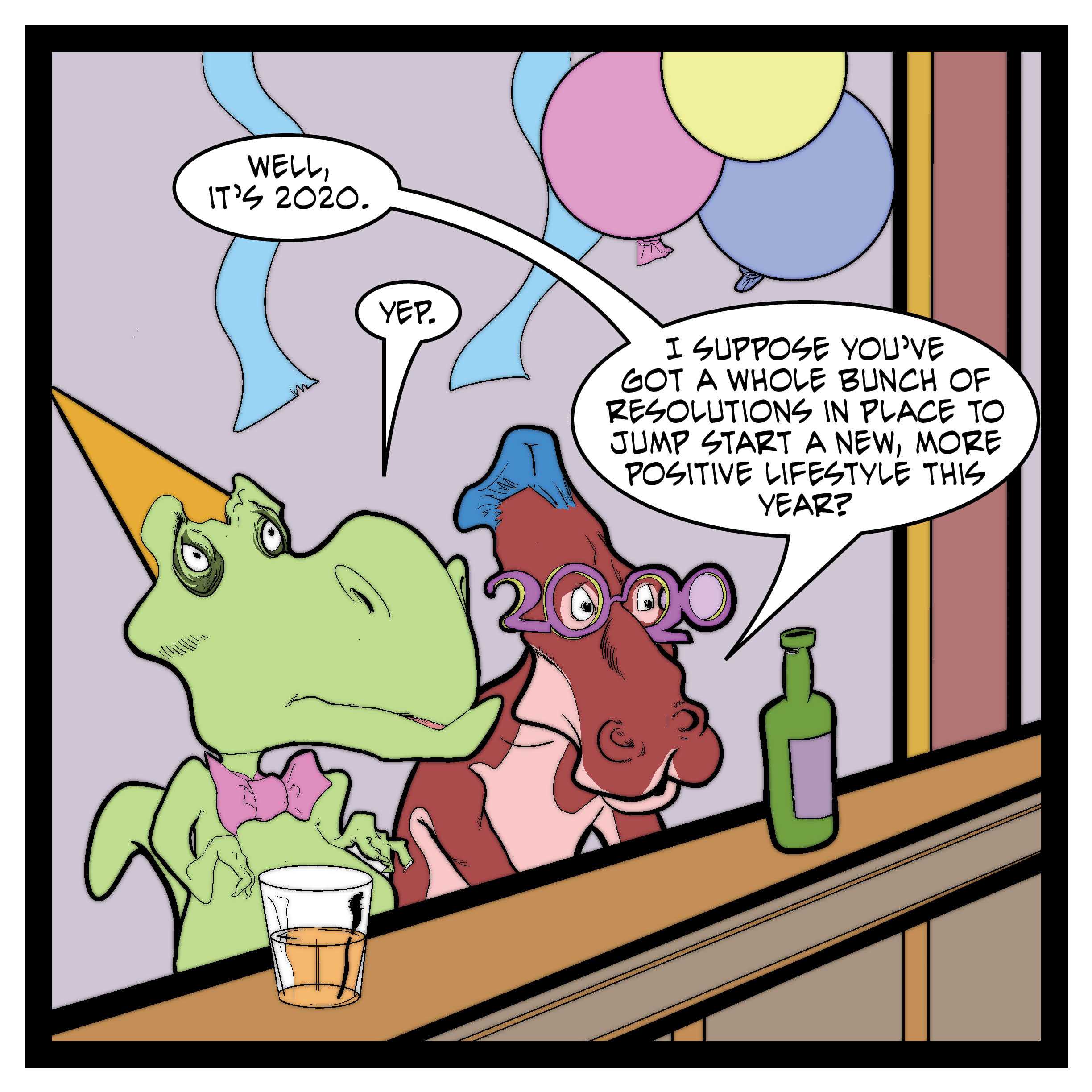 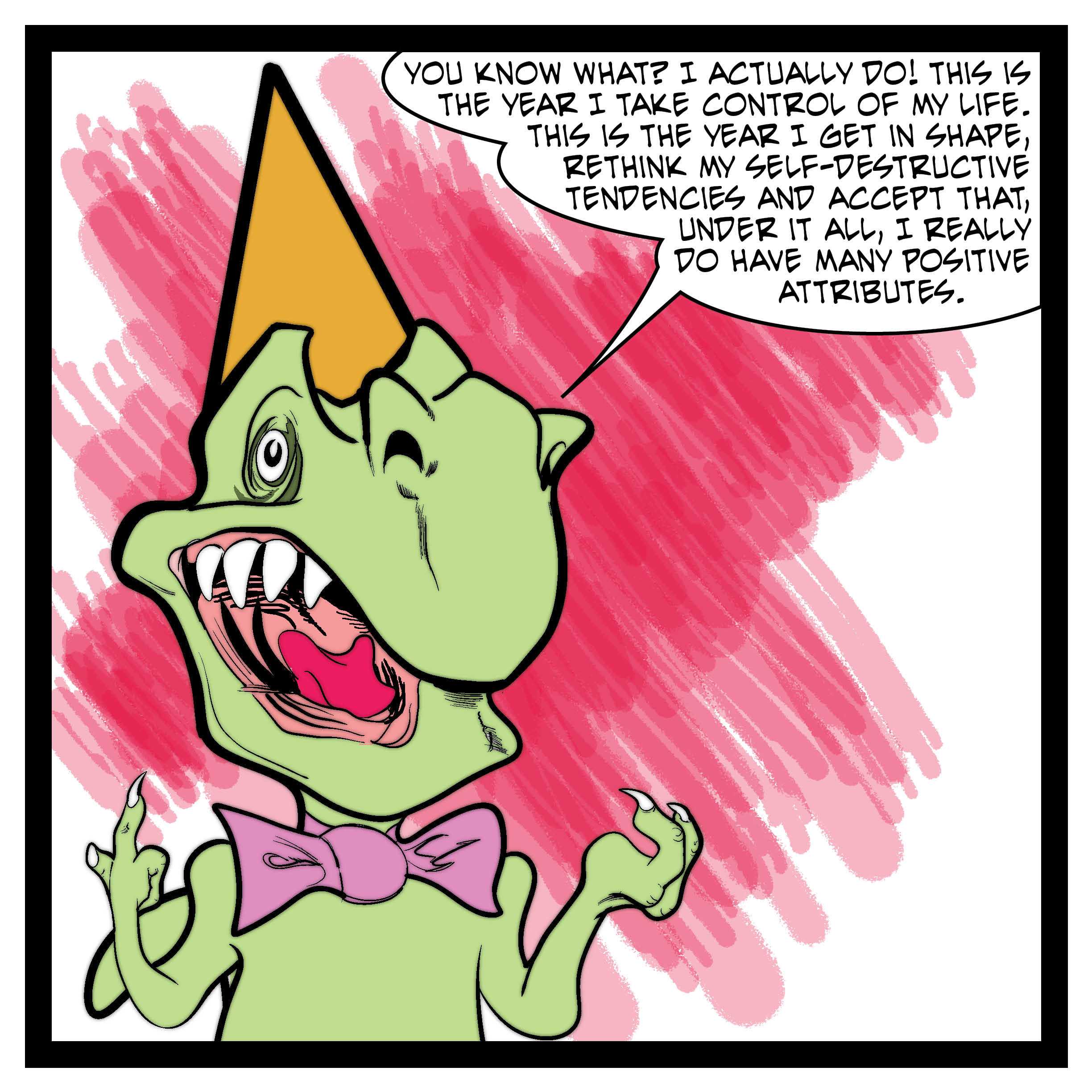 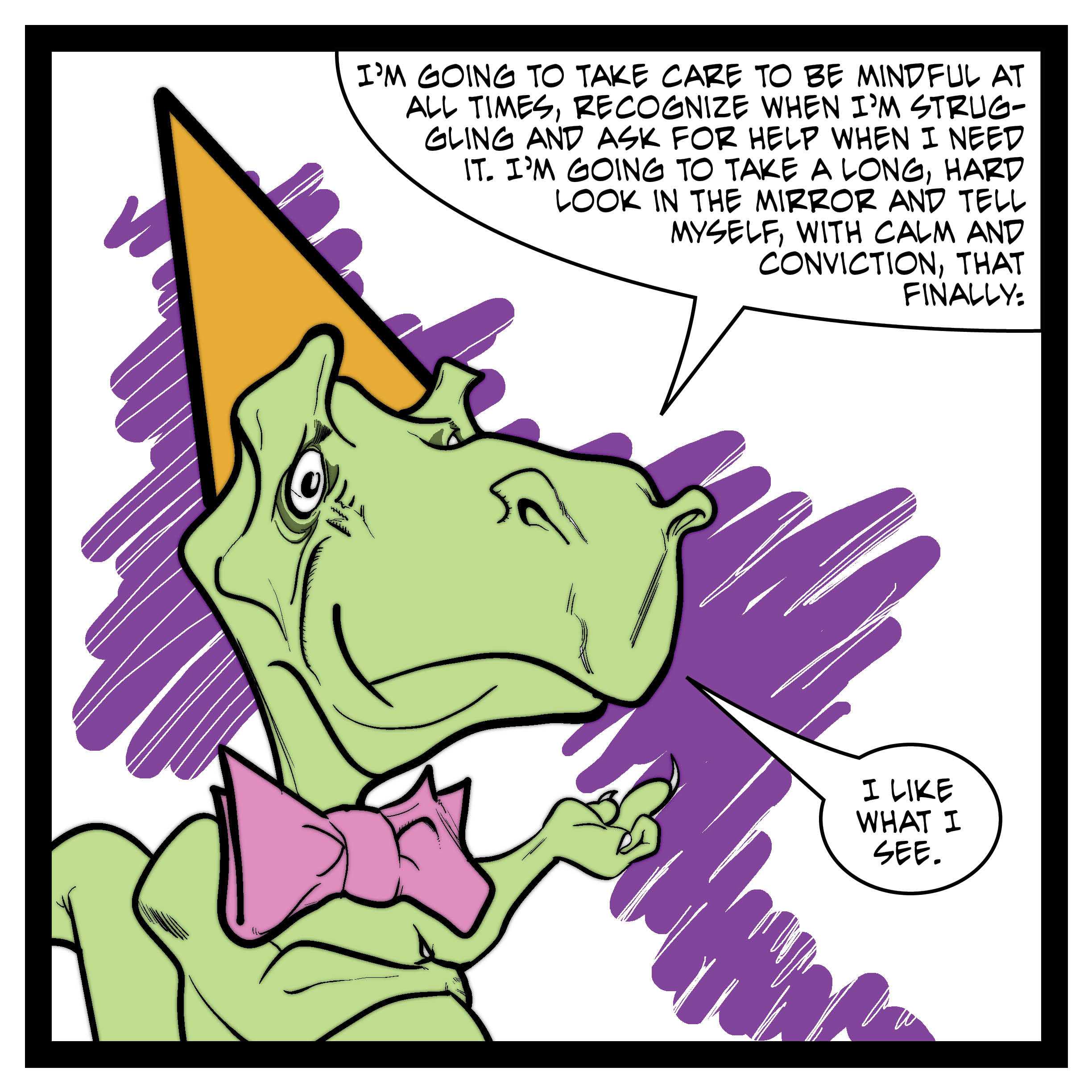 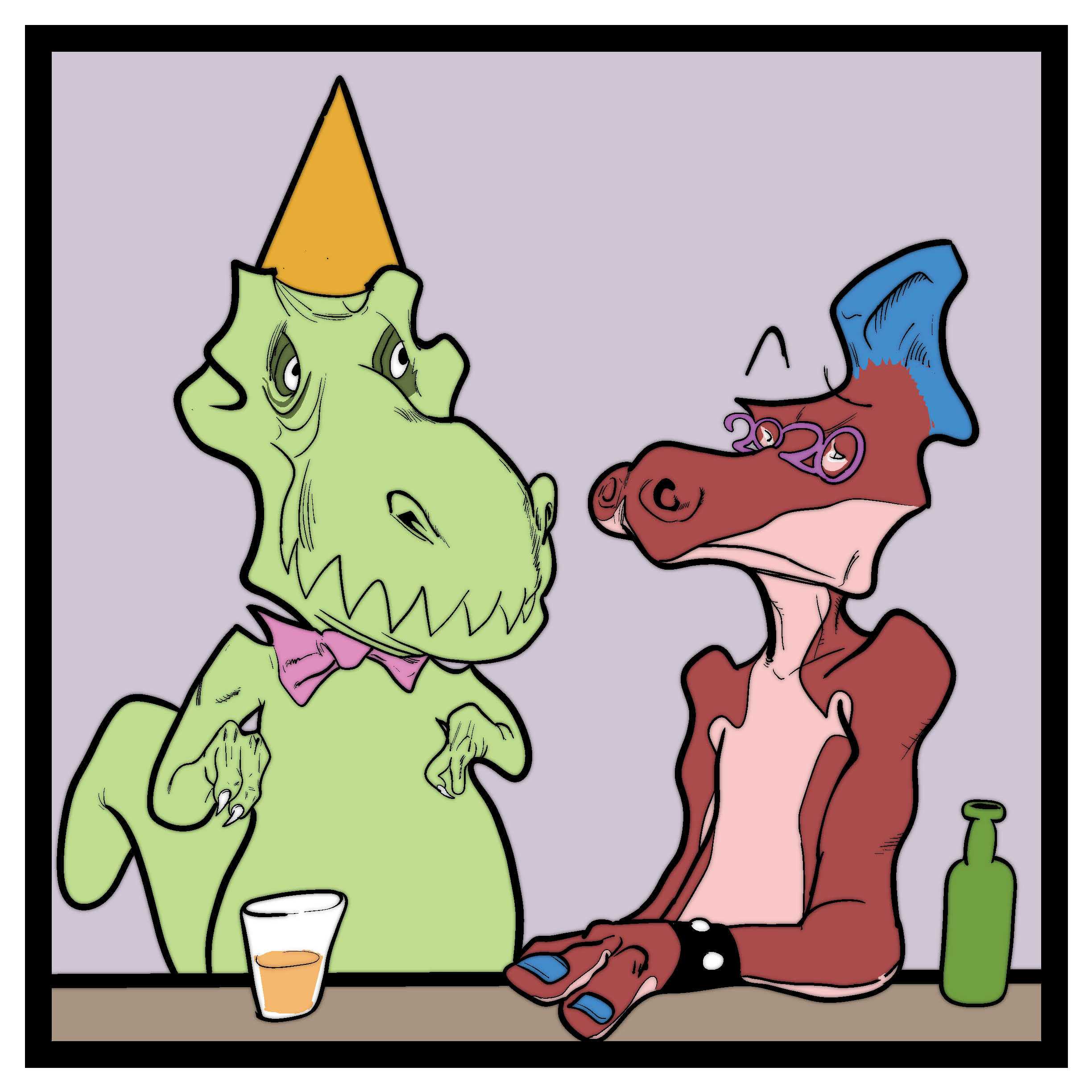 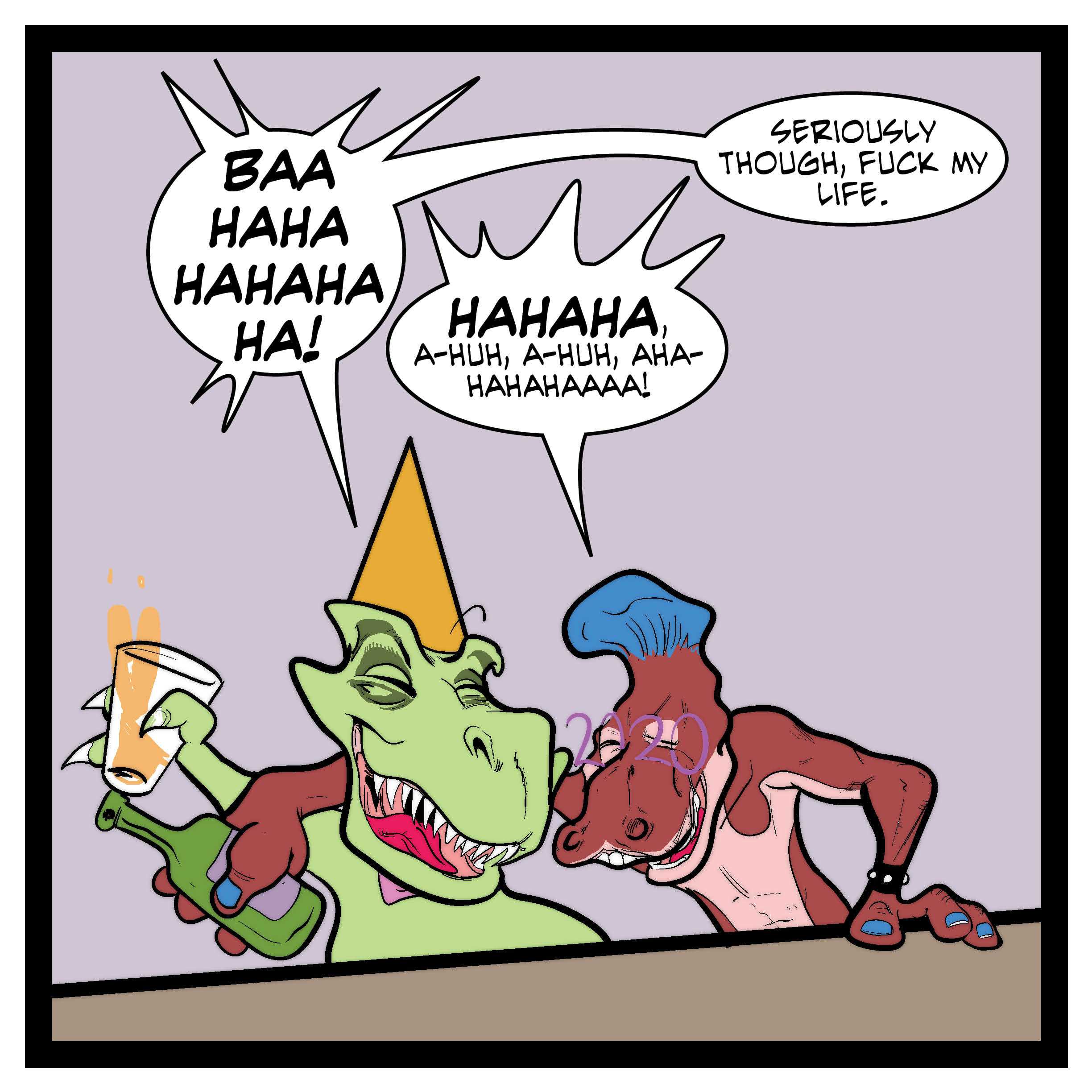