How Many S’Mores Can You Make from the Stay Puft Marshmallow Man?

Through a complex series of graphs and calculations, I figured out that big-ass marshmallow could pretty much end world hunger

Normally, geeking out about 1980s and 1990s nostalgia properties is kind of my thing, but try as I might, I can’t seem to muster much excitement for Ghostbusters Afterlife, which will be released in November. Maybe it’s because my favorite Ghostbuster — Harold Ramis’ Egon Spengler — is dead, or maybe it’s because of the strange, self-serious tone of the trailer. Whatever the reason, I’m just not getting it up for the new Ghostbusters movie.

However, there is one thing in the trailer that piqued my interest, and I was reminded of it when I was buying marshmallows for my upcoming Labor Day cookout: The Stay Puft mini marshmallow men. I’m genuinely excited for those little guys, as they seem like the perfect way to reinvent the giant Stay Puft Marshmallow Man from the original film. In the trailer for the new Ghostbusters, we see those happy, homicidal maniacs roasting one another over a grill, with one mini-Puft gleefully getting made into a delicious s’more.

Naturally, when I began thinking about those hilarious little guys, my mind drifted back to the first Ghostbusters film, and the obvious question popped into my brain: “How many s’mores could the original Stay Puft Marshmallow Man be made into?”

Never one to let a shower thought go to waste, I googled this query and found nothing. Fortunately, the Stay Puft Marshmallow Man does have one exact measurement stated by the special effects team that created him. He is precisely 112.5 feet tall, which is all the information I needed to get my mathematician — James Hind from Nottingham Trent University — started on calculations.

“First, we can split this guy into the following parts: hat, head, torso, two upper arms, two forearms, two hands, eight fingers, two thighs, two shins and two feet,” he begins. “For each part, we need a shape to use as a model. For the thighs, shins, feet and upper arms, we’ll use an oblate spheroid. The equation for the volume of an oblate spheroid is 43a2c.” 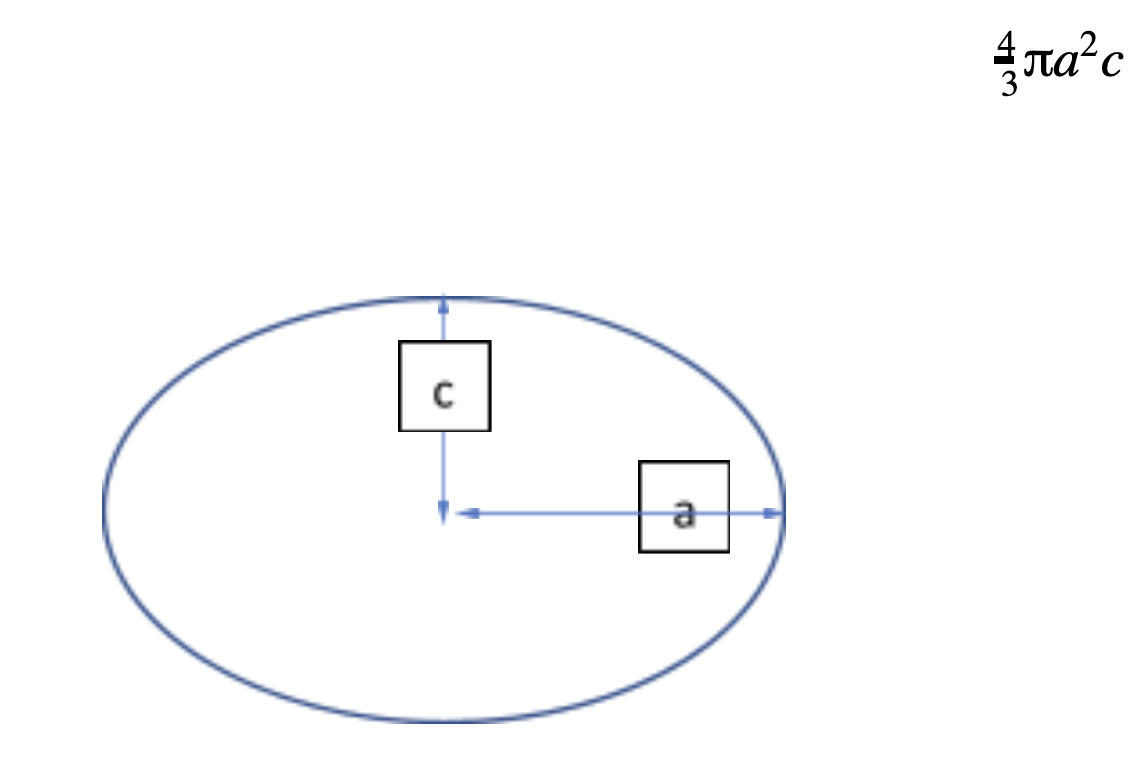 “The forearms, head, hat, hands and fingers have straighter edges, so we’ll use cylinders. The equation for the volume of a cylinder is r2h,” Hind continues. 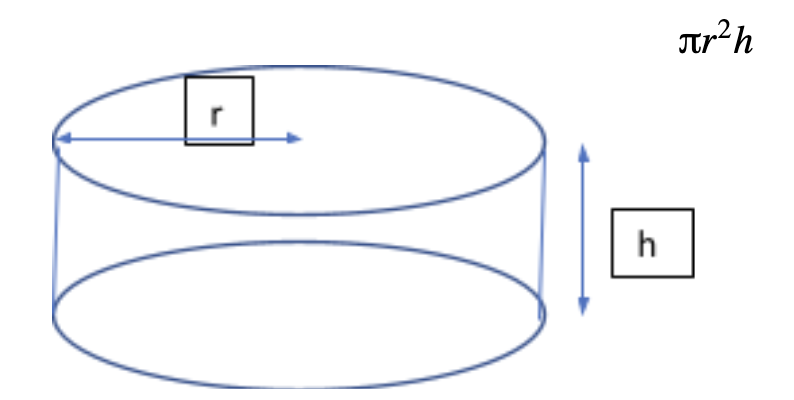 To be honest, I don’t understand what any of this means, but if an expert with a PhD is going to send me complicated graphs about a giant marshmallow monster, I’m sure as shit going to use them. Anyway, he goes on to say, “Since we know he is 112.5 feet high, we can add a grid to get measurements for the different sections.”

He further explains, “I’ll have to make some estimates, but we can get a reasonable idea of the relative lengths for various parts.”

I’ve read that sentence 20 times and I still don’t understand it, but he did include more visuals, which I sorta understand.

Okay, now we can get to talking about s’mores. Since Stay Puft is a direct parody of Jet-Puffed Marshmallows, I used the bag of Jet-Puffed I bought at Walmart to figure out the exact dimensions of a normal, non-monstrous marshmallow. After measuring several marshmallows with a tape measure, I discerned that they’re generally 1⅛ inches tall with a diameter of 1 inch. Using those measurements, Hind calculated that we can get 296,876,280 — or just about 300 million — marshmallows from the Ghostbusters villain. (Also, if you’re interested, Stay Puft would weigh just over 4.7 million pounds).

The proper recipe for a s’more calls for one cooked marshmallow, one graham cracker broken in half and one half of a Hershey bar. So, given that the Stay Puft Marshmallow Man can make 300 million standard-sized marshmallows, that means he could be made into a full 300 million s’mores! That’s nearly one for every person in America! This would also take 150 million graham crackers and 75 million Hershey bars.

Well, there you go, I’ve gotten to the bottom of another one of the world’s important questions. Now, if only I could get this excited about that new Ghostbusters movie coming out.