Why Are Tube Sites Suddenly Filled With… Porm?

Why is porm so hot right now? There’s a very good chance that if you have a couple of fingers, you’ve used them to make a couple hundred thousand typos. We make them all the time; whether it’s KFC advertising a $3.99 “loaded bowel” on their marquee or you texting “See you in a sex!” to your FUCKING DAD, typos are an omnipresent and inescapable part of contemporary life.

• Read next: Inside the Network for OnlyFans Leaks

Chances are, you already know porm. You may have encountered it in the wild when an errant slip of the fingers catapulted what was intended to be a perfectly wholesome tweet, Google search or Quora question into accidentally X-rated territory. Maybe you ended up on Pirnhub or Potnhub, other common typos.

Or, you may have fallen prey to porm yourself, thrust into its clutches when, for whatever reason, the clouds parted and the angry gods forced your fingers away from the “n” button and toward the “m.” 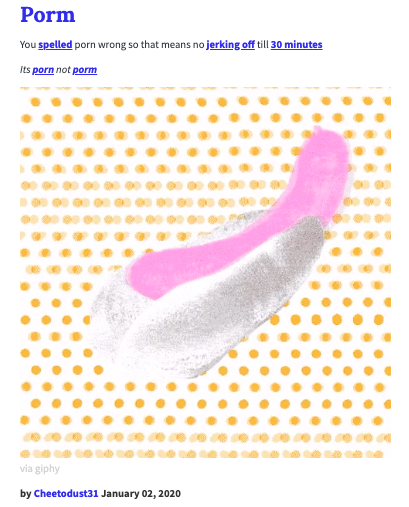 But while porm is a term with many meanings, it also appears to be one with a growing fan club. According to Google Trends, searches for porm have been steadily increasing over the past five years. This has been especially true in the U.S., U.K. and India, all of which share similarly organized keyboards with their “n” and “m” buttons placed dangerously close together.

But while the vast majority of porm searches are likely accidental, there’s also some evidence that people are not only searching for it intentionally, but profiting off of other people’s typing mistakes (or trying to, at least).

According to Geoffrey Celen, a pornography expert and founder of the smut-ranking site ThePornDude.com, we know this because more people appear to be searching for it, but also because their searches seem to circumvent the multiple levels of auto-correct that most mainstream search engines have in place. For example: If you type “porm” into the Google search bar, a litany of far more redeeming options like “poem about life” and “portmanteau” appear for you to click on, but the fact that people are ignoring these auto-suggestions and going straight for the presumed typo indicates that they’re not just making horny mistakes; they’re looking for something in particular. 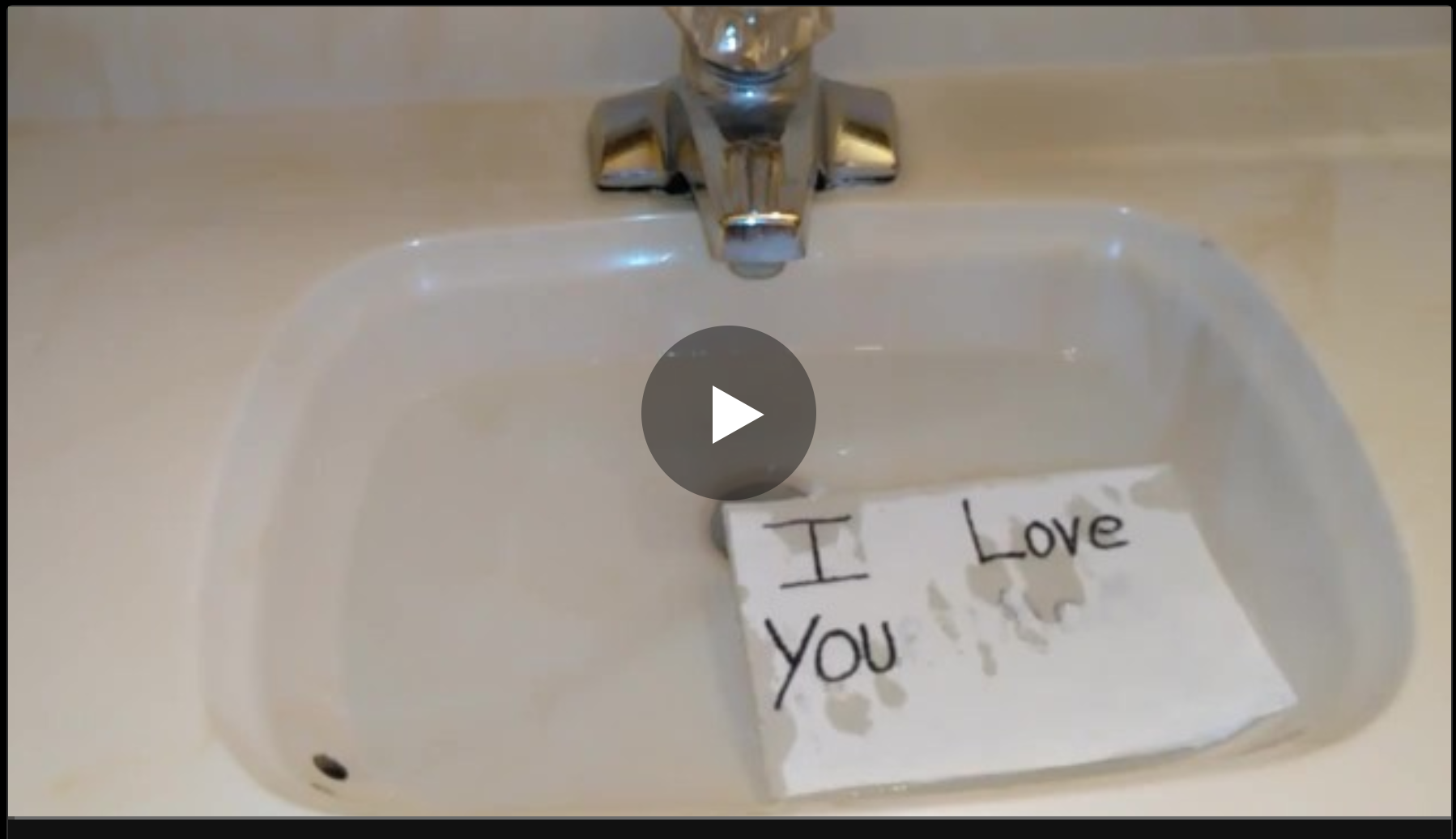 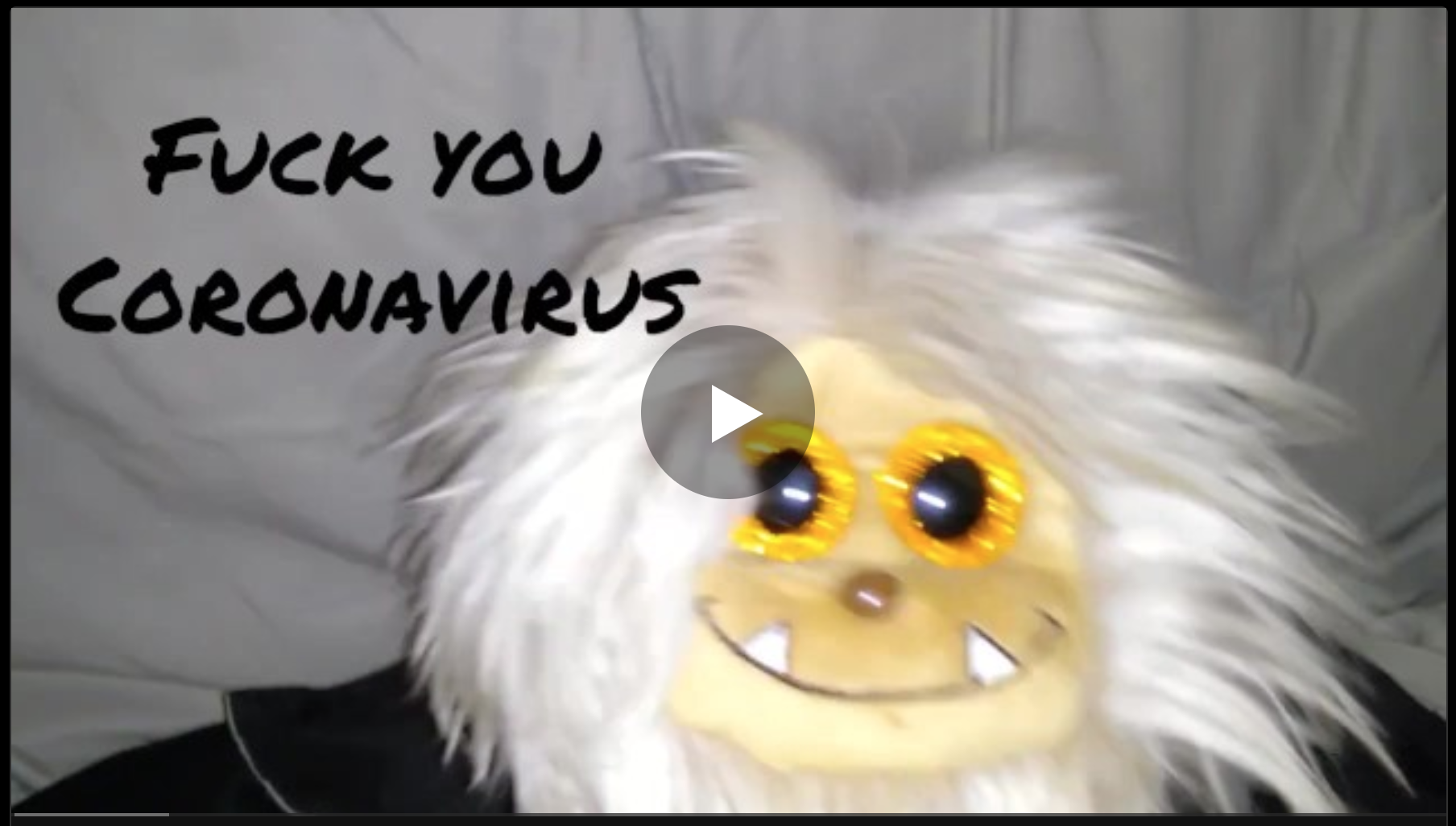 This is actually a well-known practice called “typosquatting” or “URL jacking.” According to anti-virus software company McAfee, typosquatting is a “form of cybersquatting (sitting on sites under someone else’s brand or copyright) that targets internet users who incorrectly type a website address into their web browser (e.g., ‘Gooogle.com’ instead of ‘Google.com’).” When users make a typo in the URL or search engine search bar, they may be led to an alternative website. Sometimes, hackers typosquat for malicious purposes, but more often, perfectly reputable companies do it to protect their business, or scrounge up more of it.

Google, for example, owns the domains for its name spelled with one, two and three Os (the URL with four Os directs to a weird back pain website). This practice is hugely common; according to Sophos, a British security software and hardware company, over 80 percent of all possible one-character variants of Facebook, Google and Apple are registered, either by the companies themselves or by suckerfish types looking to profit off their household names. And profit they do: according to the New Scientist, Google earned almost $500 million in 2010 thanks to typos that landed its users onto bogus websites on which it hosted ads.

You Know Porm When You See It

In essence, then, today’s search algorithms tell you what they want you to search for.