I Stopped Taking My Phone into the Bathroom for a Month

It seemed impossible, till it wasn’t — and I’m a whole new man

Nobody’s perfect, but everyone wants to be better. Unfortunately, the classic kinds of self-improvement require hard, continuous work. Want that promotion? You’re going to put in more hours. The ideal beach body? You’ll have to sweat for it — and watch what you eat.

But what if we scale back the ambition level here? After all, you’re not going to transform into a new person overnight. Maybe little changes can add up to a higher quality of life. To that end, this summer, something started to bug me: I realized that I never went to the bathroom without looking at my phone. As in, I literally had to be refreshing Twitter every time I sat down to urinate. (Yes, I pee sitting down; it’s a power move, more guys should try it.) This Pavlovian association of nature’s call with an electronic device was so extreme that whenever I had stage fright at the urinals of a public restroom, I just pulled out my phone to relax and let the stream start flowing. 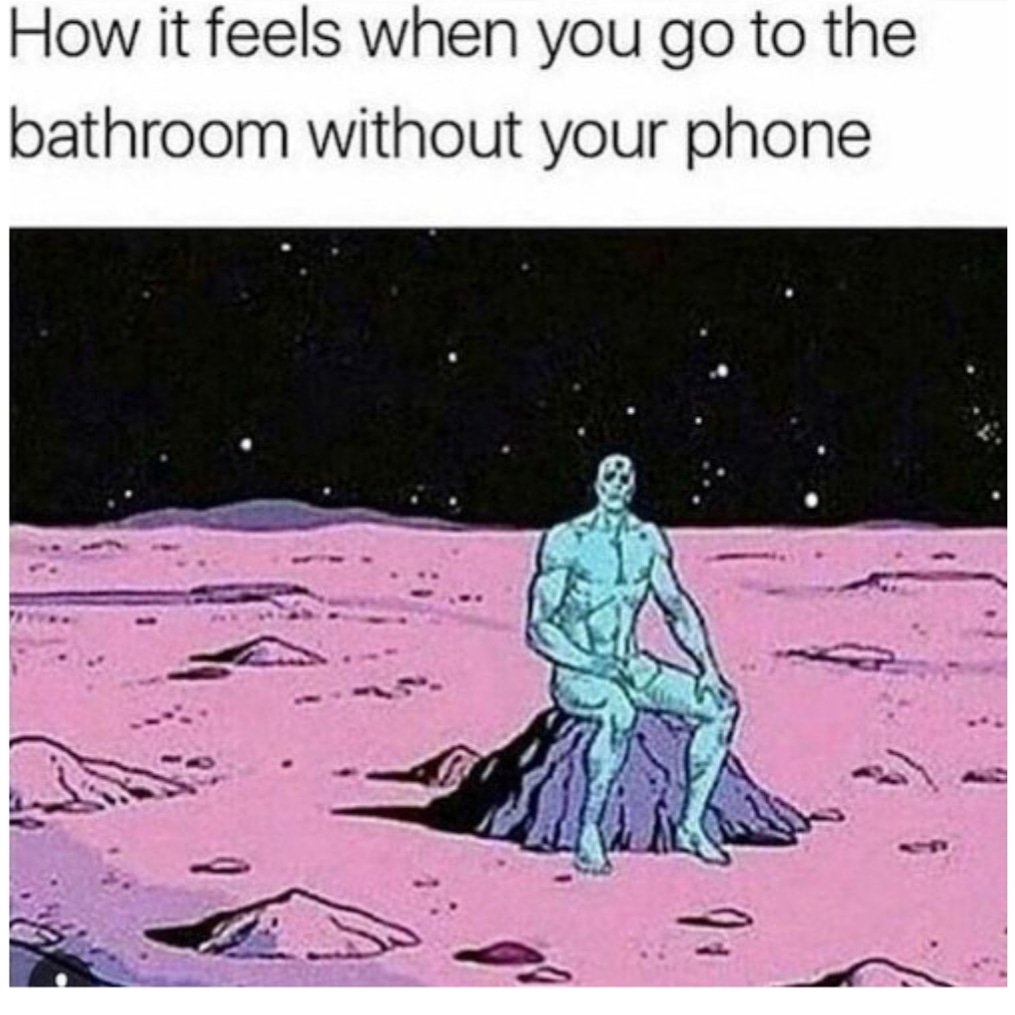 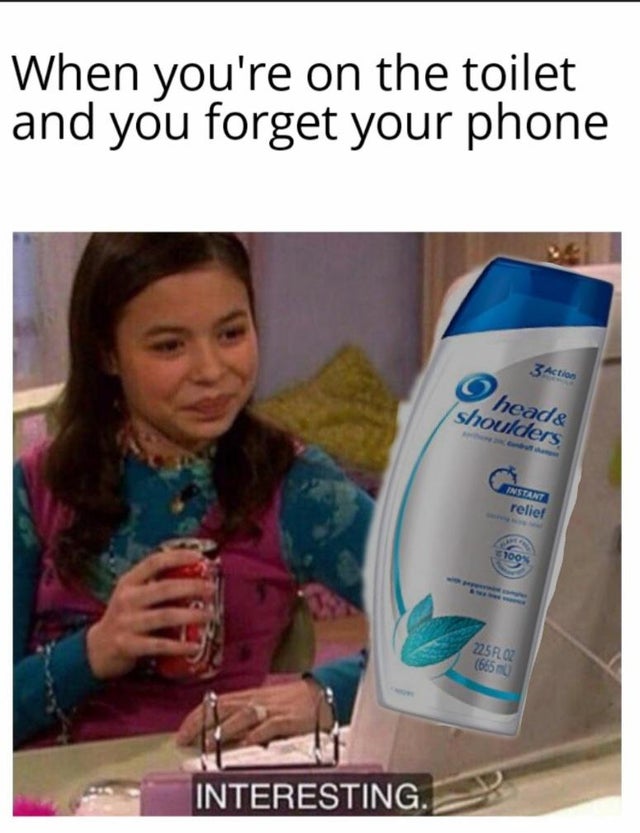 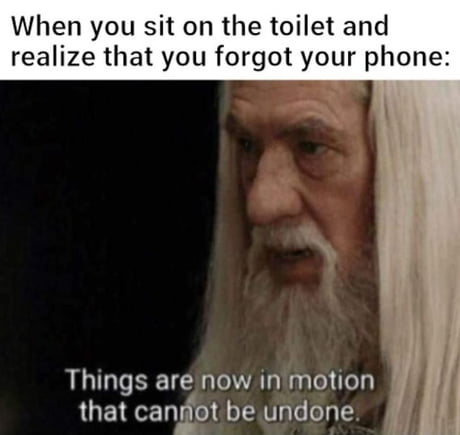 Jokes about being addicted to the internet are one thing. This behavior, though normalized, still disturbed me. At home, I could easily lose an hour on the toilet, scrolling long after my actual business there was complete and contributing to the classic stereotype of the man who takes forever to poop. Something had to give. And so, at the end of July, I resolved to quit checking my phone in the bathroom. Instead, I would entirely focus on what I was there to do: wash, groom or eliminate. As soon as the task at hand was finished, I’d leave. No exceptions.

I struggled at first, always reaching into my left pocket by reflex as soon as the door closed behind me. Leaving my phone where it was, a dead weight against my leg, was altogether strange. Luckily, I wasn’t stuck analyzing the back of a shampoo bottle or staring into space; I happened to be on vacation in a house where the bathroom was stocked with a few outdated issues of Time magazine. To flip through these wasn’t particularly enlightening, although it was kind of fun to recall events of six months ago that I’d forgotten about thanks to the relentless pace of social media, and to note what mainstream media failed to anticipate in the upcoming vaccination stage of the coronavirus pandemic. The material was just interesting enough to occupy me for a few minutes — not so much that I felt like hanging around after I’d flushed.

When I returned home the next week, I was an accomplished phone-avoider. It could have been my imagination, but I also believed I was becoming more efficient in my bathroom activities, even on a basic physical level. Don’t ask me to explain how a temporary digital detox accounts for speedier defecation — I was simply on a roll. And I leveled up in another way, too. Without a stack of magazines, I began to master the art of reading nothing while on the porcelain throne. That’s right: me and my digestive process, no distractions, only vibes. In this meditative state, the craving for a smartphone with steady WiFi disappeared entirely. I was one with the bathroom, using it as the earliest innovators of plumbing had intended. I was… free.

Now, after more than 30 days of this experiment, I can state with confidence that I’m never returning to the toilet-phone life. The object itself rarely comes along anymore; when I’m off to the bathroom, I’ll leave it on my desk, coffee table or couch. If I do want some entertainment there, I’ve got a poetry collection handy — two or three poems are typically enough to cover an appointment — as well as a new age volume called The Book of Runes. Do I understand, from skimming this anthropological text at random, how the ancient Viking alphabet works? Not really, but the pictures are nice.

Perhaps most importantly, whatever happens in the bathroom, I am walking out relieved, refreshed and triumphant, not dismayed by whatever cursed content I stumbled upon in the mindless routine of cycling between the apps. The bathroom has turned into a sanctuary. The internet can’t find me here.

It sounds too good to be true, I’m sure. And you might think you lack the fortitude to maintain a purely analog bathroom routine yourself. To that I would say: Believe in my precedent. I was the worst candidate for this sort of rehabilitation, yet it was easier than I suspected, and the benefits almost immediate. It’s a small adjustment with a big impact. Go ahead, chug another cup of coffee and abandon your phone for the nirvana of a screenless interlude. Nobody hopes to break every dumb habit they have, but everyone should know how to log off and get shit done.