The choice to follow someone online can be fraught. Unless you’re truly chaotic — and few people really are — you’ll be doing some due diligence before subscribing to the Twitter account that posted a megaviral joke, or the Instagram feed where a thirst trap caught your eye. You might want to see, first of all, if this person has a strong corporate or political identity, tends to start drama on the timeline or seems to deal in niche, inscrutable subcultures. You check who else follows and engages with them. And you ask yourself if they’re likely to follow back.

But once you become mutuals and establish some rapport, much of that nervousness fades away. Whatever they happen to share, you’re primed to like it, just as in the first weeks of a new crush. Anything annoying they do can be neutralized by this feeling, an example of the halo effect: Once we develop a positive impression of someone or something, we find ways to maintain that bias, discounting the information that would change our opinion. If you’re vibing with a pal on social media, you hype up their mediocre stuff and excuse any bad behavior.

A contrary effect, meanwhile, has us ready to savage whomever we’ve decided is an asshole, even when it comes to innocuous content. For example, what do you think about this food? 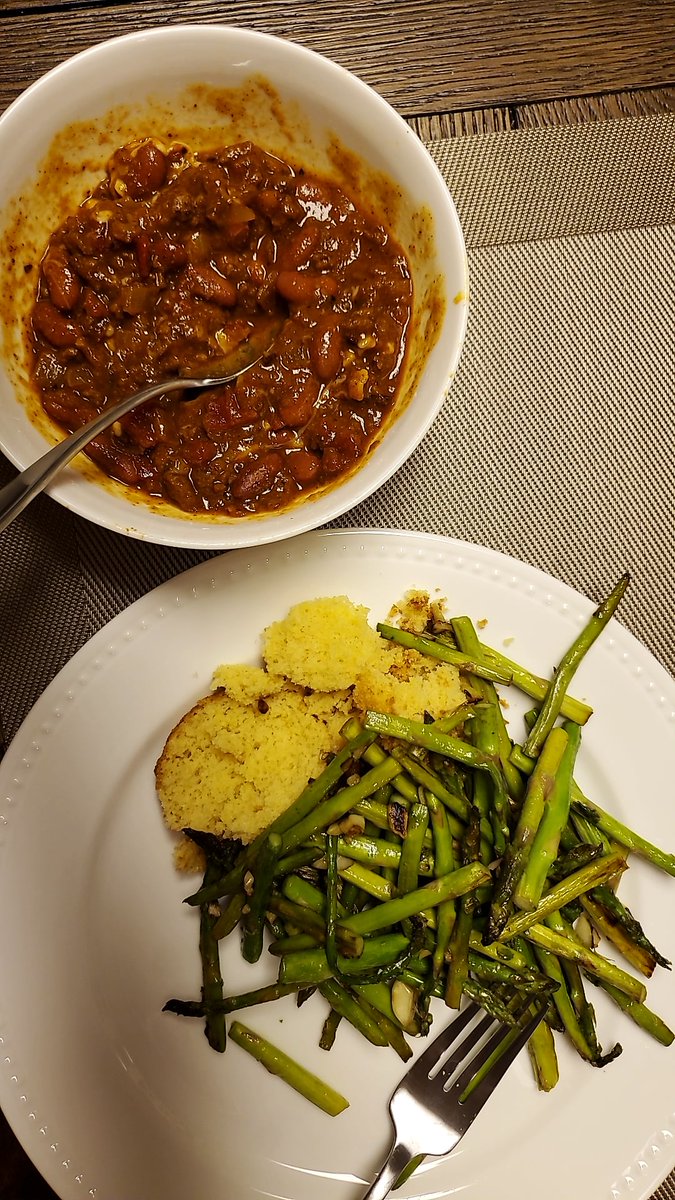 Devoid of context, I would look at this image and call the meal “fine.” Nothing fancy or impressive, but edible nourishment. I can see myself setting out to cook dinner, ending up with this, and thinking, Yeah, not bad. I wouldn’t post a picture of it, because it doesn’t offer a particularly attractive visual, and if I did, I might have tried harder to balance the plate or avoid casting a shadow over everything. Anyway, quite forgettable. No need for a judgment on it.

Except this dinner is the work of one Abby Shapiro, sister to Ben, and like him a “conservative influencer.” She promotes the anti-abortion movement, went to Disney World during the pandemic, rails agains “hooking up” and bashes feminists who don’t shave their armpits to sell a sponsor’s laser hair removal device. Moreover, she makes a big deal out of being the “classic” kind of wife who proves devotion to her husband in the kitchen, and routinely shows off what she’s serving as an element of her lifestyle brand. Given all this unfortunate background, if you’re any kind of a leftist, you will have to call her cooking repulsive. It’s pure instinct.

Abby wouldn’t have this problem if she weren’t online to package odious right-wing ideas in the Pinterest aesthetic. This food isn’t so horrible — a few of her meals are almost appetizing — but her ideology sucks. Although conservatives are renowned for posting absolutely vile food that deserves contempt regardless of partisan affiliation, Abby’s comparatively gourmet cuisine receives equal (one might even say unfair) abuse.

Now imagine it was your friend sharing that chili, cornbread and asparagus medley, with a hint of pride in their caption. Would you trash it? Of course not. We lift our comrades up, and we applaud their efforts. They are doing their best.

This rule can feel obvious once you spell it out. Yet the ramifications are significant. We see ourselves as objective, discerning critics of content; the truth is, our reactions are coded to the sources of said content. Just as you dunk on some media organizations and automatically retweet others — rarely skimming the articles published by either — you construct and affirm a social identity by approving and disapproving of other individuals. There’s no reason to insult Abby’s cooking (or any culinary abomination a conservative happens to be eating) besides the need to paint her as undeserving of positive feedback.

The same goes for a range of jokes, memes, selfies, personal updates and generic musings. Unfortunately, where the algorithms are concerned, engagement is engagement, and the obnoxious grifters can coast on hate clicks.

Is there anything to be done about this mental trap?

The best we can do, I think, is be aware of it, and regulate our impulse to praise or condemn as a matter of course. The compliments will be more meaningful if they aren’t reflexive, and the roasts will be more fun if we choose the right moment of weakness to strike. Otherwise, you can turn into a full-time Reply Guy before you know it, and you should be devoting at least part of your day to generating original stuff so that the rest of us can signal our in-group alliances by saying it’s good or bad.

Without that, the whole dang internet will cease to exist, and then what — we have to go outside? No thanks.