I Tried to Lighten My Hair Like a Goddamn Tween

Did I manage to pull it off my new look, or did I end up with white hair and a burnt scalp? Only one way to find out!

Not sure if you knew this, but I used to have blond hair. I was, in fact, quite the little SoCal kid. Here’s some proof: 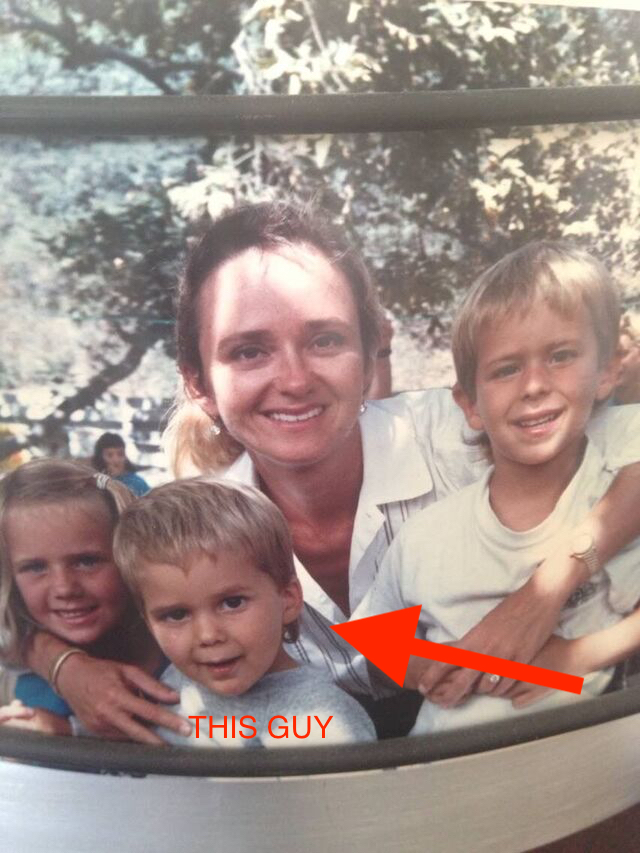 Admittedly, my hair settled into more of a lightish brown as I got a older, but it definitely still qualified as dirty blond: 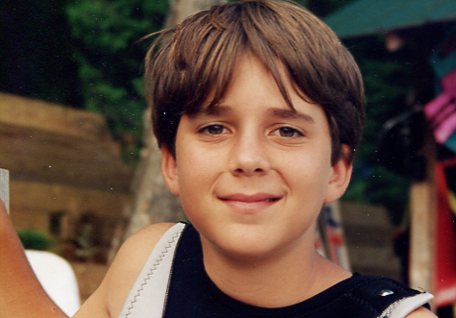 But then, in my late teens and early 20s, it turned what could only be described as a shade lighter than black, and has remained that way ever since: 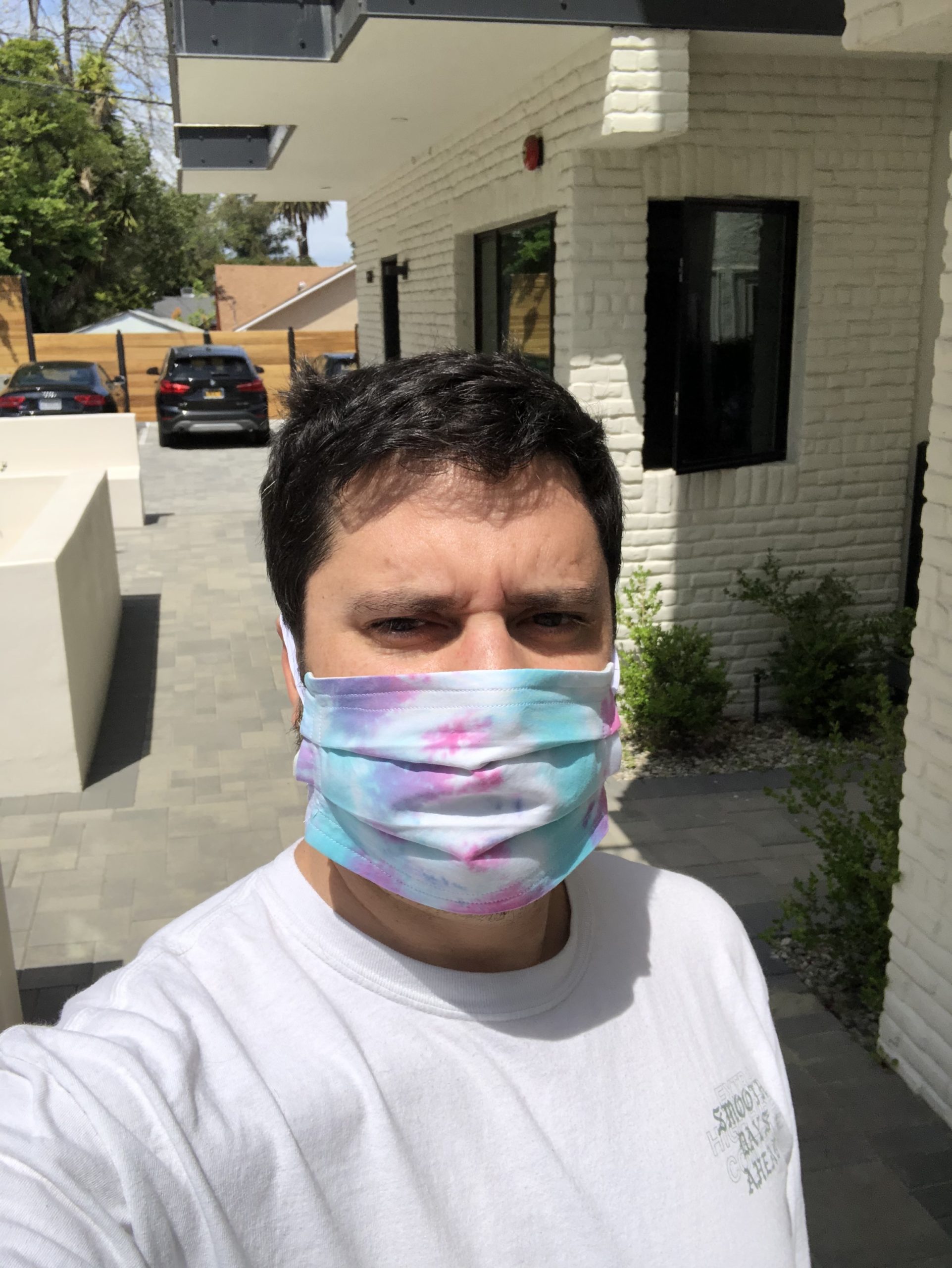 Personally, I blame living in the Bay Area for six long years — the sun just hit differently up there. When I moved back to L.A. when I was 24, I had dark, dark hair, and I figured it would remain that way for the rest of my days.

But when quarantine happened, I started noticing folks taking, ahem, liberties with their appearance. After all, no one you know is really going to see you; as far as you’re concerned, lockdown is as good a time as ever to let your spouse, boy/girlfriend, significant other or roommate break out the shears and electric clippers and see if that hard-part you’ve been dying to try out looks good or is just another failed experiment in quarantine beauty.

So yeah, maybe I’m just a little bit curious about what I might look like with lighter hair. And yeah, maybe I see these months away from friends, family and work as the perfect opportunity to fuck my shit up in relative anonymity. And yeah — as I sit here writing this sentence 30 minutes before I lighten my hair all by myself — maybe this is a really, really dumb idea.

The Problem: I wish my hair was just an eensy-weensy bit lighter.

The First Potential Solution: To give you a sense of how dumb I am, I originally thought I was going to pull this off with a little lemon juice and a lot of sun. It’s a route I’d gone down once before, albeit 25 years ago, when my mom lightened me and my brother’s hair with some lemon juice and some Sun-In on a summer vacation. I vaguely remember my hair turning orange, but I figured this time I’d watch some YouTube videos and everything would turn out fine.

But one quick conversation with Catherine Akylas, a color specialist in L.A., and I knew it was a bad idea. “You probably won’t get more than red or orange with lemon juice, and it definitely won’t be even,” she warned. “There really aren’t any other safe home remedies I’ve heard of besides buying a lightener and developer at a beauty supply.”

The Second Potential Solution: Okay, so lemon juice, out. Buying a lightener and a developer, in. Akylas recommended Clairol’s Bw2, basically a powdered bleach, and Salon Care 20 Volume Creme, a developer. It’s hard to understand how it works, but basically you mix the two together in a bowl, brush it in and your hair turns lighter.

Unfortunately, as far as I could tell, it seemed like doing so would likely be akin to lighting a fire in the middle of dry brush, in that things usually quickly spin out of control — at least until you douse the whole thing with water.

The idea that I wasn’t actually going to be able to control how light my hair got forced me to consider whether the (not lemon) juice was worth the squeeze. But after consulting with my girlfriend, who reminded me that it’s not like we’re hanging out with people right now — and also that I could cut it off or wear a hat — I decided to forge ahead.

Where This Ranks in My Personal Pantheon of Bad Ideas: I’d say slightly higher than the time I went to buy a motorcycle and crashed it during the test drive, and slightly lower than the time I “invested” thousands of dollars in a pre-legalized weed grow op only to have the stoner who was in charge fuck it up and lose all of my money.

The Experience: Just in case it wasn’t clear already, by the time I was ready to give at-home hair lightening a shot, I was convinced it was going to be an utter disaster. Every YouTube video I watched made me more and more certain that there was no middle ground for what I was about to attempt — no going from brown/black to brown/brown. There was just white blond, or worse, orange. Oh, and that I’d burn the hair off my scalp, and whatever hair I had left I’d have to buzz off.

But on Friday, I had three drinks (as one does on Fridays), and suddenly, the thought of buzzing off all my hair and explaining why to friends and family on Zoom calls didn’t sound that bad. So with a hefty dose of liquid courage, I mixed my powdered bleach with my developer, and I got to work.

In the run-up to this moment, I foresaw two potential disasters in the making: 1) that my assistant (my girlfriend, Ari) wouldn’t work fast enough (she does that sometimes) and I’d end up with some crazy ombre-looking mess; and 2) that we’d miss spots with the mixture, and I’d end up looking like a leopard.

To best combat these pressures, I made Ari work as fast as possible (such a gentleman, I know), and when she was “done,” I took over and finished the job, working in the creamy bleach-developer mixture into every remaining nook and cranny. 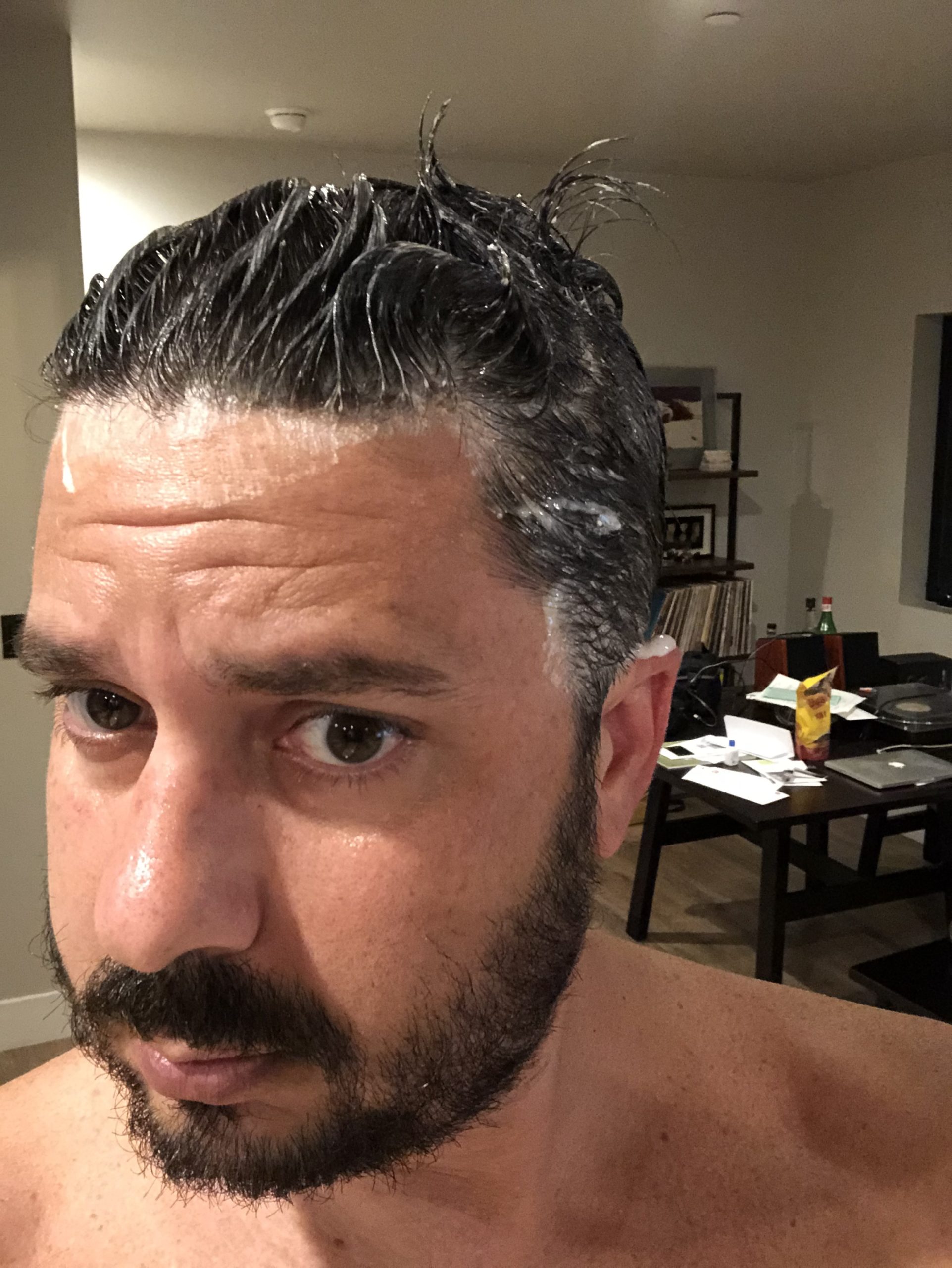 Then we waited. Two minutes. Five minutes. Ten minutes. Happily, my hair wasn’t turning white, as I’d come to believe it would — but it wasn’t really doing anything else either. I thought that maybe I’d bought some bunk shit, and that I’d have to go out again to get more. But around the 12-minute mark, I noticed my roots looked lighter. It was working, alright, and now the mission was to figure out when to stop it. I waited another two or three minutes (more or less) and then rinsed off.

I’d fuckin’ pulled it off.

My hair was now a walnut-y brown. Not coffee-bean brown, like before. Lighter. It was subtle, but then again, that’s exactly what I was going for. In fact, Ari couldn’t tell when I first got out of the shower. But definitely, by the next morning, it was lighter.

The Final Analysis: To be honest, I can’t believe this worked. I’m not only amazed, I’m shocked. Is this something anyone else should try? I honestly don’t know. The stylists I spoke to, the videos I watched of people doing it at home — everything pointed to me trying to lighten my own hair (like, what?!?) as a really bad idea. Somehow, though, it worked.

Sure, it’s a little on the reddish side, which isn’t bad at all, but it makes me think that if I’d threaded the needle a bit better — if I’d waited just another few minutes — I’d be fully into “copper” territory. I’m also not even sure I could repeat what I’ve just done. At a minimum, it’d be a different brown. Which makes me think I won’t be trying it again — at least at home.

But for now, I got the very thing I was looking for: I took advantage of quarantine and I experimented with a new look. A subtle one, but a new look nonetheless.