Propane Guys Sure Love Hank Hill, I Tell You What

We asked three propane salesmen how they feel about King of the Hill, and what it’s like selling propane and propane accessories

“I sell propane and propane accessories” hardly seems like the catchiest of catchphrases, but somehow that King of the Hill line has become a constant source of memes.

And that’s not the only Hank Hill line that’s become meme fodder either — Hank Hill’s lawn, his tiny ass and his narrow urethra have all received a similar treatment.

For a show that ended over a decade ago, it’s had quite the afterlife online, but I had to wonder if people in the propane business are as fond of Hank Hill as the rest of us are. Are they okay with the fact that their profession has become central to a joke that began in 1997 and will seemingly never die? Are their daily lives filled with people saying, “I tell you what” and asking about what “propane accessories” they sell? Or, conversely, do they somehow identify with Hank Hill?

Well, of course, I had to find out.

Max Kimlin, owner of Kimlin Propane in Gardiner, New York: I’m a fan of King of the Hill, actually. For the longest time I hadn’t seen it, but everyone would always make jokes about it to me, so recently I finally watched several of the seasons. I never thought I was like Hank Hill, though — I grew up with my dad running the company, so, to me, he was Hank Hill.

Chris Scaturro, operations manager at Chili Gas Inc. in Montgomery, New York: I used to watch King of the Hill back in the day, yeah, but I’m not like Hank Hill.

Peter Dwyer, vice president of sales for Cavagna: I am absolutely a fan of King of the Hill. When the show ended, LP Gas Magazine did a tribute cover and that’s framed in my office. 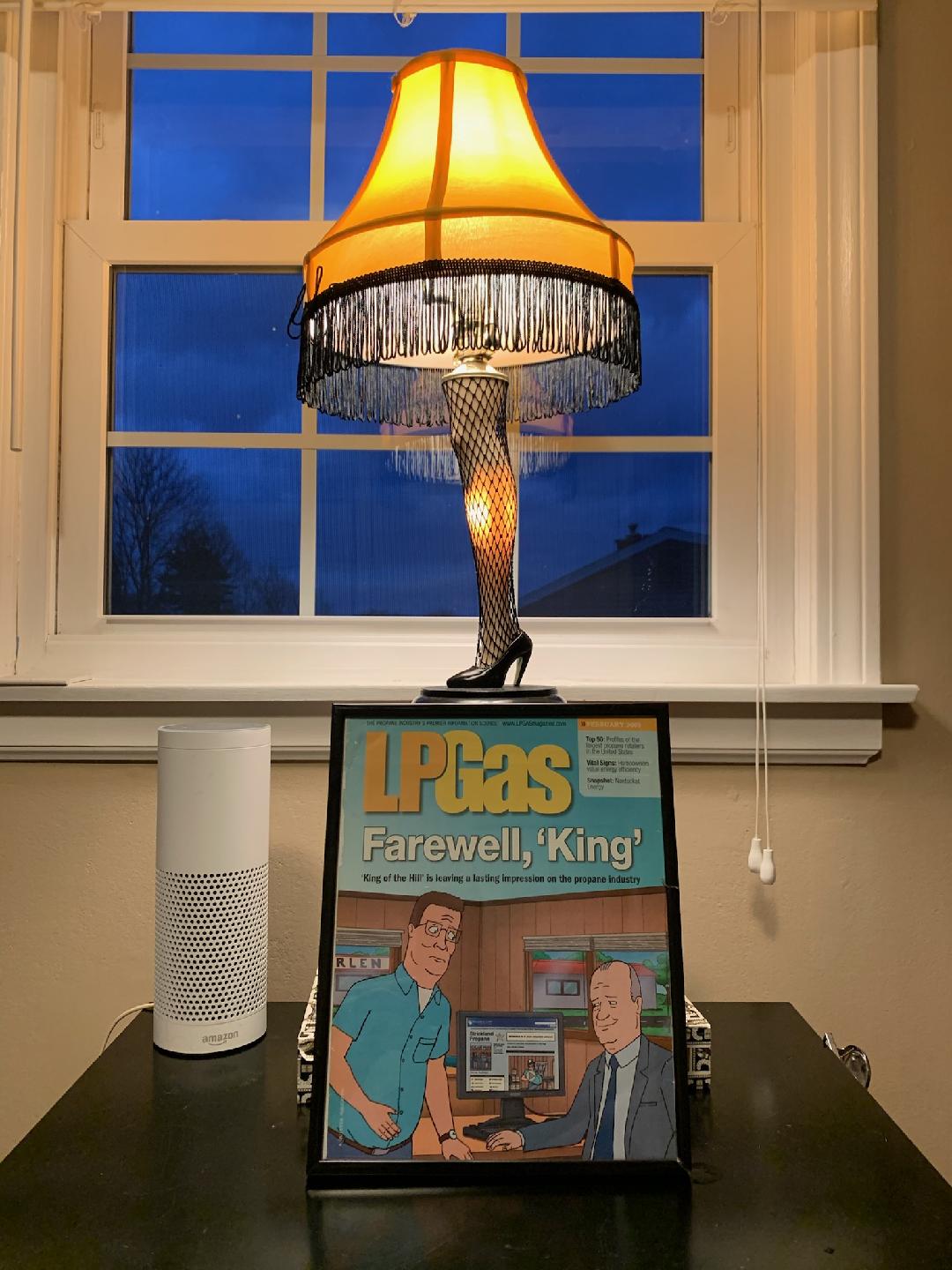 I don’t know if I’m like Hank Hill, but I get asked if I am a lot when I go through customs. My company is based in Italy, so when I’m coming back, they always ask me why I was traveling, and I say, “Business.” They ask who I work for, and I say, “Cavagna.” Then they ask what I do for Cavagna and I say, “I sell propane valves and regulators.” And, as it turns out, usually the best Hank Hill impressions come from U.S. customs agents. 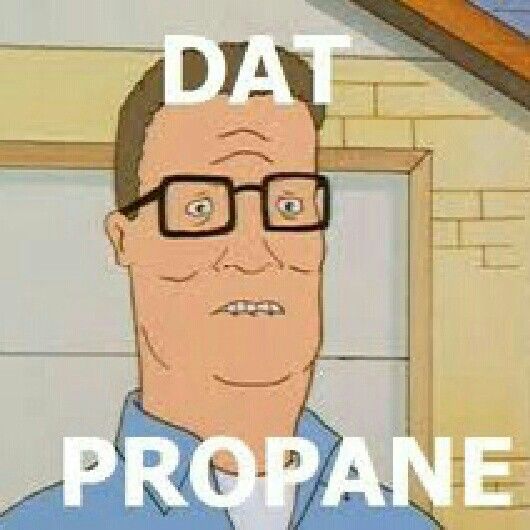 Kimlin: Propane is a great thing. We’re in a time where fossil fuels are kind of beat up on, but there are so many things that use propane, from heating houses to running industrial machinery to brewing beer and whiskey.

Dwyer: Propane burns really hot and clean and it’s really versatile. I always think that propane allows you to operate off the grid a bit because it’s portable, so you can bring it with you. Especially during this pandemic, people are grilling much more and you can take a tank with you anywhere. Propane also has that nostalgia that Mike Judge plays off of in King of the Hill, because you can have family time around the grill. 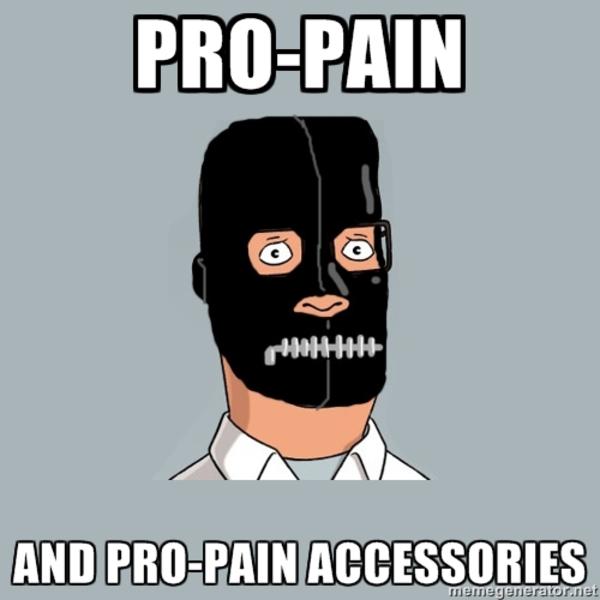 Kimlin: You know, I think every one of us in the propane industry wants to know what exactly “propane accessories” are.

Scaturro: Good question. I don’t know. I guess it’s just something you can use with propane? For grilling there’s a spatula, a grill brush, stuff like that, I guess.

Kimlin: I have a smoker, so I use wood. So I wouldn’t say I’m in love with propane in the grilling aspect.

Scaturro: Propane is better when grilling because you can regulate the flame. Charcoal grills often get too hot, but with propane you can adjust your burner.

Dwyer: Propane is better than charcoal because you can turn it on and turn it off when you need to. When my wife wants something to eat at eight at night, rather than fire up the charcoal grill and wait for everything to get hot, I can just fire up the propane grill and put steaks or burgers right on. I can also control the temperature — I can use one side for searing and the other half can be on low to keep things warm. Propane gives you the ability to control heat like you would on your stovetop without being inside. And, when I’m done, I can turn it off, so I don’t have to worry about residual heat.

Also, if you don’t wait long enough with a charcoal grill, you get to enjoy the lovely taste of lighter fluid.

Kimlin: I hate those things.

Scaturro: Never owned one, don’t know much about them.

Dwyer: When my daughter started to ride a bike, we had to use training wheels first. It was an important first step and Foreman grills are kind of like that.

On What Kind of Beer They Drink

Scaturro: I’m not really a beer drinker, but if I had to choose, I’d say Blue Moon.

Dwyer: I like an IPA so hoppy it makes my left eye seize up. 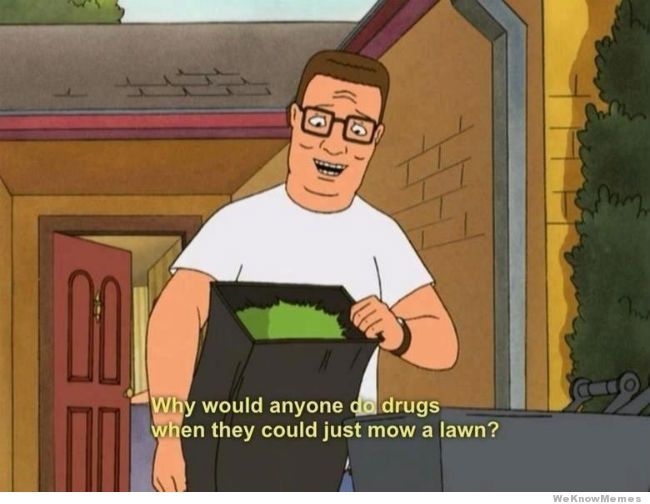 On How Their Lawn Looks

Dwyer: Over the pandemic it’s been immaculate, because I’ve been home.

Kimlin: My lawn is good, but I have a lawn care company. Hank Hill is a pretty humble propane guy, but most propane companies do pretty well in the northeast.

On How Narrow Their Urethra Is

Scaturro: I decline that one. And, Finally, on If They Suffer From Hank Hill Ass

Dwyer: No, I’d say that my butt is actually one of my better features. I married a Brazilian, and she tells me it’s because I have a Brazilian ass.

Kimlin: I do. Yes, definitely.