Fellas, is it emasculating to sit on your girl’s lap, hold her hand in public and generally be sweet and affectionate toward the woman you love?

Ahead of the release of the PlayStation 5 and Xbox Series X in November, there has been a deluge of memes about guys convincing their girlfriends to buy them the new console, or demonstrating how they’ll act when she does. But I don’t think these memes are actually about bribing your partner into dropping a few hundred dollars on you at all — I think you all just want an excuse to be spoiled and cared for. 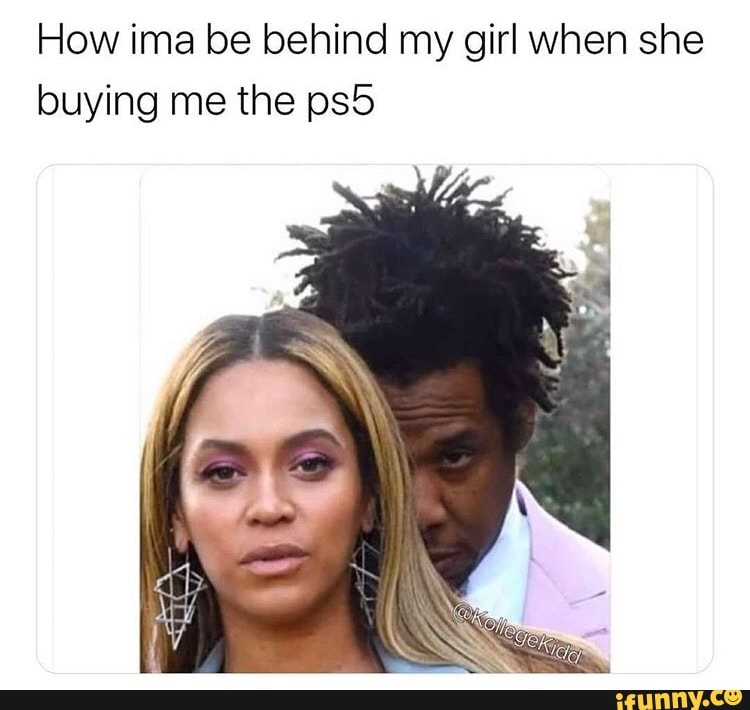 These memes point to a relationship dynamic that has emerged relatively recently: The OnlyFans girl and her “allowing” boyfriend. Basically, the boyfriend is fine with his partner producing nudes for the internet, so long as he can reap some of the material benefits in the form of a PS5. And fair enough! In plenty of relationships, regardless of gender, people sacrifice time and attention with the understanding that these sacrifices will later be compensated. If anything, the memes are only funny because they flip the genders of an already familiar dynamic.

The idea of a girlfriend buying her boyfriend a PS5, though, speaks to this particular moment. Amidst the pandemic, we’ve witnessed situations where both members of a relationship may have lost their jobs or been given reduced hours, leading to a massive influx of new OnlyFans creators. In some cases, those new OnlyFans creators may have partners who feel as though they need to justify the line of work. Basically, a boyfriend is okay with his girlfriend showing other men her body in this relatively public-facing way because she’ll be able to buy him a game console with the money she’s made. In that sense, these memes sometimes represent a way for men to save face among their peers.

Even beyond the scope of the freshly revitalized digital sex work economy, these memes could still potentially serve the same function of justifying a man’s simp-like behavior. These memes say that a man isn’t cuddling and kissing his girlfriend because he desires her or necessarily values her, but because he could get something universally respectable (i.e., a video game console) from it. 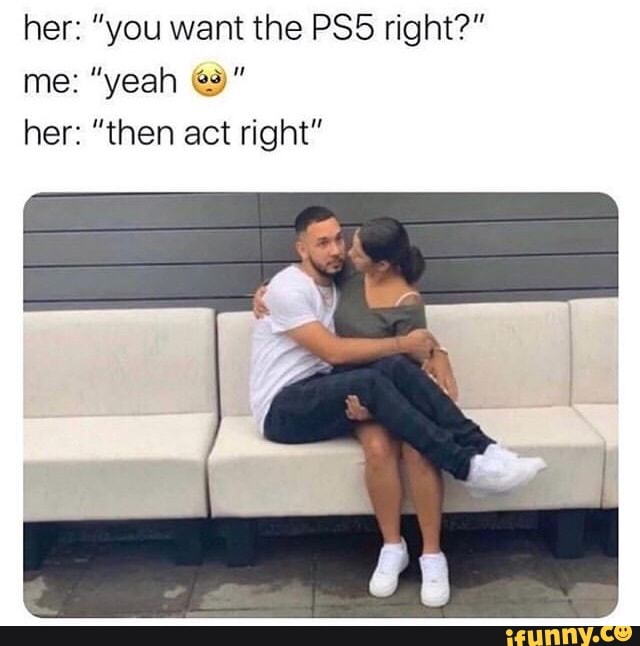 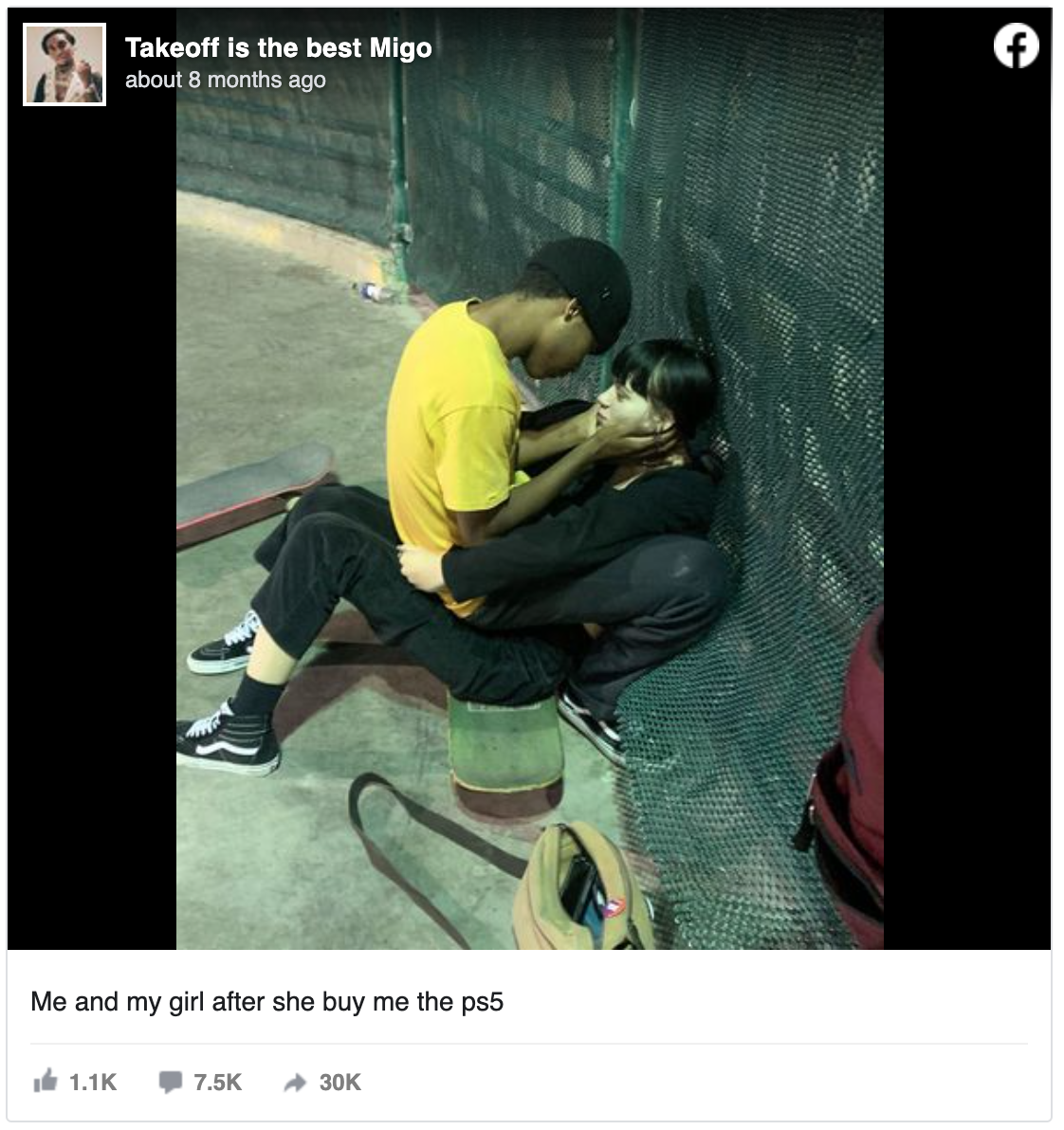 But that’s all a pretty pessimistic interpretation. These memes are, after all, jokes, and the label of “simp” has been transformed from misogynistic acronym to affectionate pet name. Nevertheless, they prove an often unspoken desire among men to be the little spoon, literally and figuratively. Maybe you really do want to be curled up like a baby on your girlfriend’s lap, you just don’t want your guy friends to see it happen. If they did happen to see it, though? Well, you can tell them your girl is gonna buy you a PS5 as a reward for your good behavior.