The Beautiful, Insane World of ‘Don’t Tread on Me’ Parody Flags

The Gadsden flag is a new right-wing symbol and left-wing meme. Why can’t anyone figure out what it actually means?

The social unrest of 2020 has made it a ripe year for symbolic imagery, whether it’s something as simple as a spray-painted “ACAB” or the tinfoil insanity of QAnon and “Save the Children.”

But nothing catches my attention quite like the number of bright gold “Don’t Tread on Me” flags that sprout up like sunflowers at Trump events, right-wing protests and rallies in support of reopening businesses despite the deadly COVID pandemic — something that now serves as powerful fuel for conservatives who believe American government is overreaching to shut down their lives.

Officially known as the Gadsden flag, the image is deceptively simple: just a coiled timber rattlesnake, sitting in a patch of grass, with the words “DON’T TREAD ON ME” written underneath it. Borne of the American Revolution, scholars agree that there’s nothing inherently racial about it — the message is anti-British and pro-revolution, inspired by the Benjamin Franklin “JOIN OR DIE” political cartoon depicting the first American colonies as being helpless against the British if they fail to unite in opposition.

In 2020, of course, the ol’ snake banner isn’t a call for revolution — well, not against an aggressive foreign power, anyway. Instead, last week, I found myself gawking at an unintentionally hilarious remix, found on some poor chud’s Ford pickup truck, that melds a Blue Lives Matter flag with the Gadsden snake symbol. “When you are militantly committed to having absolutely no fucking idea who is treading on you,” reads a mocking caption placed on top of the original pic.

Naturally, the parody flags flowed forth in the replies. When one divisive symbol gains visibility, another always rises to challenge it in the zeitgeist — and there seems to be an endless appetite for rehashes on the Gadsden flag, which has become a tidy way to laugh at the kind of right-winger who likes to walk around in public with a tactical vest, rifle and MAGA hat. And the critics have a point: What does it mean, exactly, when you wave the flag because you think Black Lives Matter protests and COVID-related shutdowns are tyranny?

I wonder what Christopher Gadsden, the slave-owning Union colonel who ushered the snake-flag into official American use in 1775, would make of the interpretations today. Extremely Online™ Gadsden parodies have been around for years, and they range in tone and subject, ranging from subtle (consider the classic, elegant “NO STEP ON SNEK”) to shitpost. Without fail, the mockery helps to illuminate how thoughtless it is for right-wing fans to leverage the power and context of the original flag into, say, an implied threat toward protesters who leave property damage in their wake. 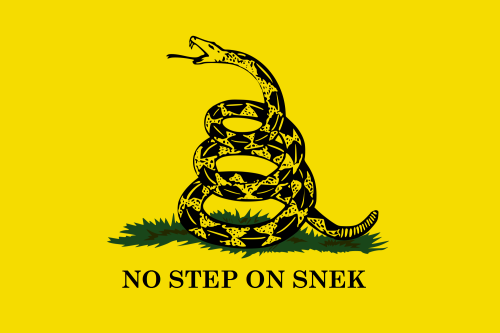 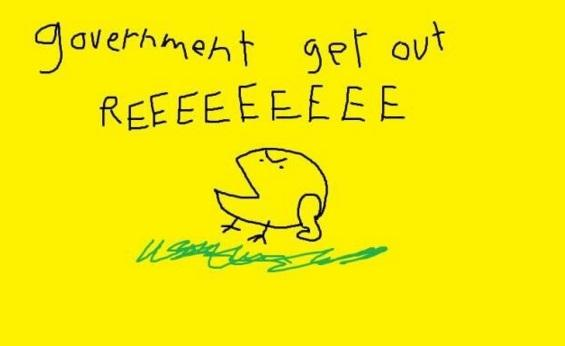 But that’s the whole issue with tyranny: It’s in the eye of the beholder, and a lot of people seem to believe that tyranny equals closed gyms and mythical antifa, rather than, say, the extrajudicial execution of an innocent woman by the state. The Gadsden flag became a symbol of the Ku Klux Klan in the 20th century, and the rabid right-wing Tea Party during the late-aughts Obama years. It flew alongside Nazi and Confederate flags at Charlottesville three years ago. It’s been repped by men who killed in the name of white supremacy. And it continues to fly with fascist bedfellows in 2020.

Despite all this, supporters of the flag claim that its original purpose, for the American Revolution, means it shouldn’t be seen as racist — and they’re right, to a degree. This is not the Confederate flag, whose origin story remains entrenched in slavery and bad faith. But a defiant snake can be weaponized for any ideology, whether it be nationalist, anti-police or just non-sequitur humor. That’s half the beauty of the elegant, bold Gadsden flag, as well as its raggedy parody siblings. It’s what makes it even more valuable than the actual American flag as a form of internet satire. It literally says something explicitly, in plain text, but no one can agree on a message.

Is satirical mockery enough to contend with the Gadsden flag’s power today? I’d like to think the subjective struggle over this symbol says a lot more about American society than coming to an agreement would. If anything, there’s room to co-opt the flag back into progressive causes; we know that Black lives have been crushed by the actual government and its police forces over American history.

The Gadsden parodies dance on the fine line between this dichotomy, helping us understand the flag’s history and recognize how far we’ve strayed in the 240-some years since the revolution. The snake will always be a seductive, powerful symbol — but I’m still relieved at how easily humor can subvert its force. 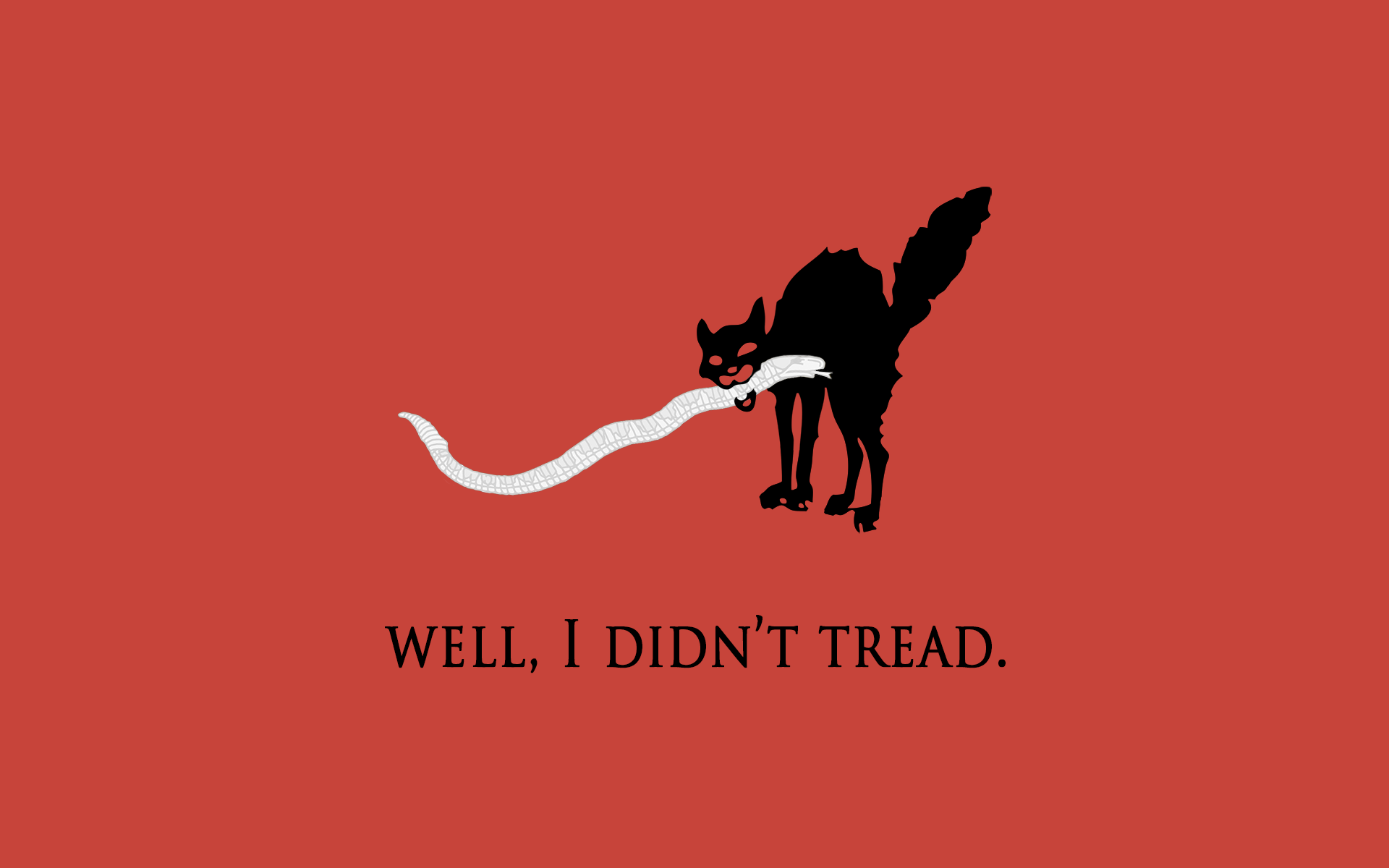