The Decade of Depression Memes

Social media may be riddled with harassment and abuse, but it’s become a safe space to be fragile — in a way that doesn’t translate offline

Another year down the drain. It’s natural to despair — all those places you didn’t go, the fun times you missed out on, the personal goals you’re putting off for 2020. Not even articles of impeachment against Trump can lift our lagging spirits. So we log on and spew our sadness. 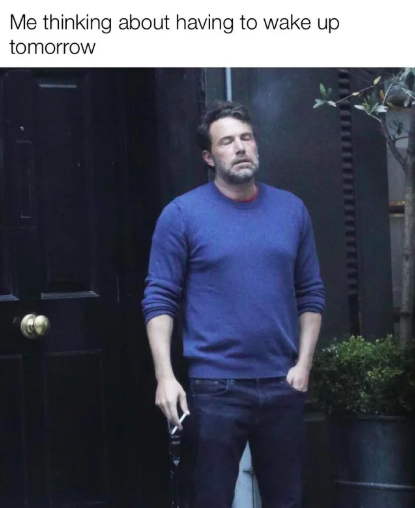 When we post like this, we’re joking… but are we? It’s largely assumed that if you spend too much time online, you experience the baseline misery that comes with uninterrupted access to galaxy brain opinions and bleak, torrential data on what the future holds in store. This is something of a chicken-or-the-egg proposition: Are you sad because you can’t log off, or can you not log off because you’re sad?

To be sure, loads of people who indulge in these memes are experiencing mental health symptoms that prompt therapeutic and pharmaceutical treatment — a study this year found that people diagnosed with depression are more likely to use “self-defeating humor” — but I’m a reasonably happy guy who loves the content over at Reddit’s r/2meirl4meirl. This is a spinoff of r/meirl, or “me in real life,” where the idea is to post relatable images and jokes, and the mood is reasonably balanced, almost healthy; r/2meirl4meirl, by contrast, is often morbid and hopeless, an archive of stuff too gloomy for the original subreddit, though quite funny nonetheless. It’s grim comedy as a coping mechanism, or a last defense against true nihilism. If you’re still laughing, then maybe you’ll survive. 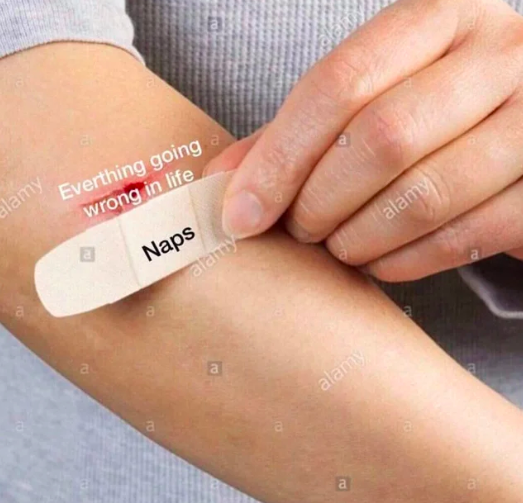 The depression humor study concluded that such material may, in fact, be harmful rather than restorative. If that’s hard to grasp from within a bubble of mordant memes, well, see if you can translate these for an offline audience — they truly just don’t land. There’s actually a subset of depression memes that deal with this discrepancy, noting how worried people are when exposed to casual mentions of total capitulation in a non-digital setting.

I have a friend who frequently replies “I crave death” when sent a disheartening political tweet or news story, yet she’s never uttered the phrase in our face-to-face conversations as those same topics and stories come up. The world-weariness is, you might say, closely attached to her online identity. Everything is more extreme when we’re expressing ourselves in an atomized network. Here, we don’t simply have the hots for a celebrity — we want them to hit us with a truck. Likewise, any vague feeling of melancholy becomes overwhelming, existential, nearly suicidal horror at reality.

And the more this formula circulates, the more likely the brands are to borrow it, as the anti-consumerist angst of Steak-umm and an alarmingly dejected Disney tweet demonstrate. 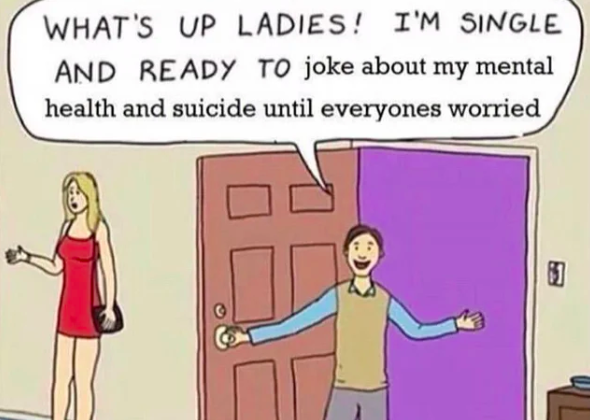 The brand dilemma conveys how precarious it can be to make light of depression, especially in pursuit of superficial connection and engagement. As the millennial dude who tweets for Steak-umm astutely observes, the possibility of that arrangement is down to the late-capitalist dystopia we were complaining about in the first place. The issue remains: We are sad about many little pains that add up to a big one. It’s difficult to say so in earnest, or directly, because that admission is scary. Therefore, we dump the emotion onto the web in the form of gallows humor, where a screen of presumptive irony softens the harsh glare. If we state the case as, say, a cartoon hippo rather than a tangible, suffering person, it’s easier to absorb the blow. It’s safe to relate to the attitude below, but not to formally endorse the end of the species.

Astonishing, then, to step back and see how social media — riddled with harassment and abuse — serves, counterintuitively, as a safe space to be somewhat fragile. It’s a guarded style of confession, obviously, steeped in deliberate unseriousness, packaged for maximum agreement, but still, you can’t dismiss the kernel of dark emotion at its center. The disagreement that arises is whether the preponderance of depression memes work to destigmatize real and terrifying mental health struggles while releasing a certain pressure, or treats these problems as common and low-key, fodder for amateur comedians, not worth dedicated investigation. There’s something undeniably easy to typing “I want to die” in response to any given stimulus, the learned helplessness that comes with a downward cognitive spiral. Perhaps that’s why the people operating within this aesthetic defy categorization — there’s no bright line to separate those who are mostly clowning from those who are at grave risk and speaking literally. 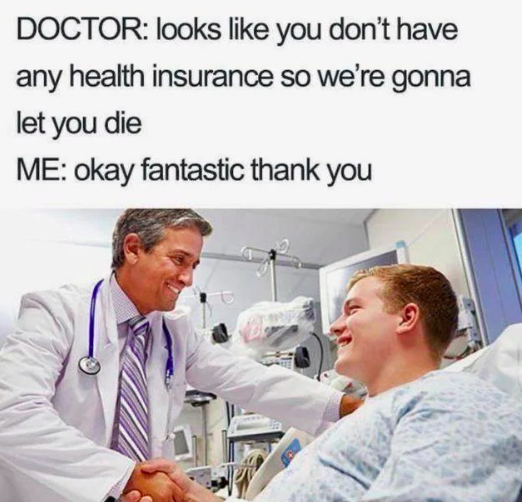 Nonetheless, the communal feature of this content poses a net positive. The memes aren’t as advantageous or cohesive as an official support group, of course, and they revel in troubling thought patterns rather than break them. It is the transformation of those patterns into a shared punchline that has clear value for the creators — otherwise, why keep recycling the joke? This mass distribution meanwhile accounts for some of the gap between online enthusiasm and IRL concern around death-wish comedy. It’s “we’re all in this shit together” vs. an individual in crisis. The isolating effect of depression and anxiety, the sense that you’re profoundly alone with your condition, is part of what gives them control over us. To note that they’re practically endemic, not to mention absurd and contradictory, lifts the veil for a new perspective. In their reflexive way, the memes are aware they cannot be a cure. Even so, they can be a steady comfort.

And you know what? They’ve got some illuminating visuals, too: 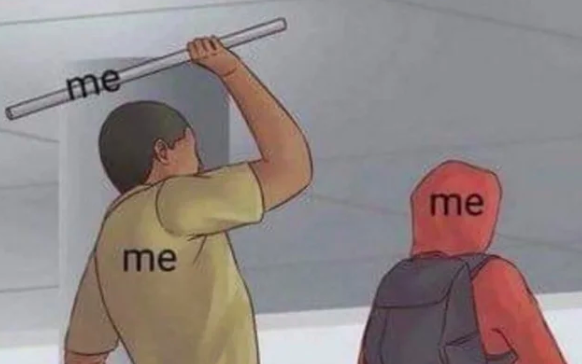