When Laura Dern got us all worked up, DamagedBttm was there to help get us off

At the 2020 Academy Awards, Laura Dern, honorary mother to gays everywhere, got us all worked up upon winning her first trophy. Fortunately, DamagedBttm was there to get us off. 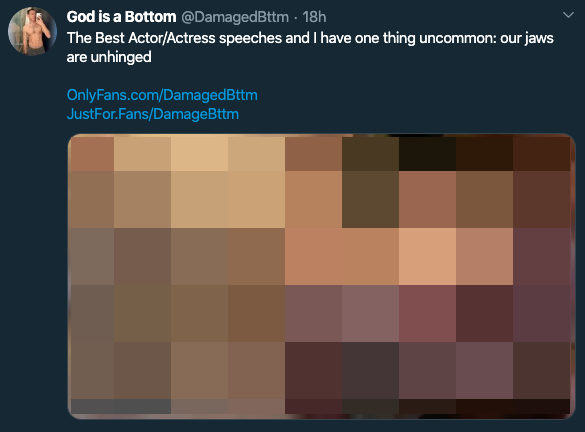 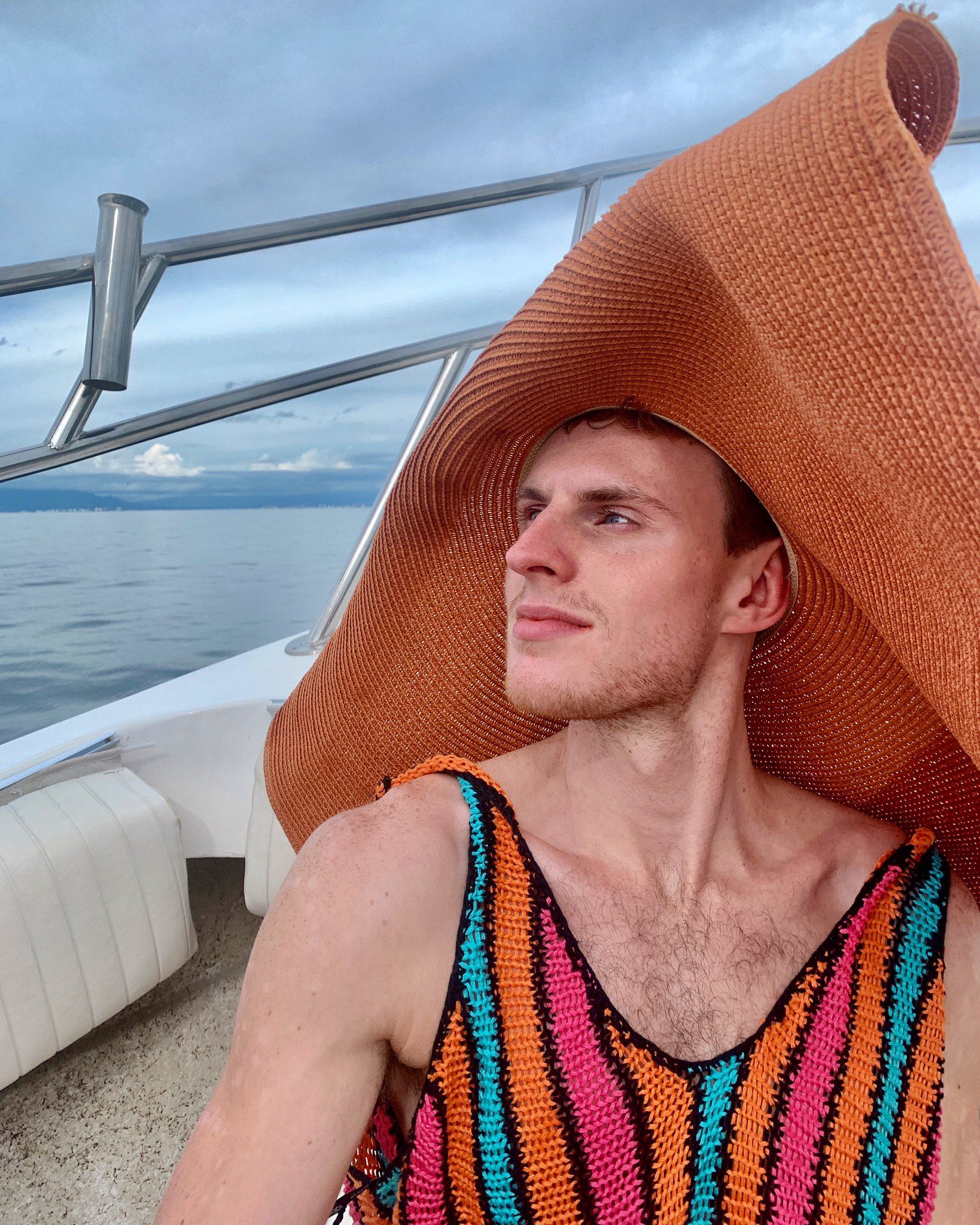 He started live-tweeting links to his OnlyFans during January’s Grammy Awards. On music’s biggest night, he took home $300 — a normal full day’s wages — from a handful of tweets over the course of the under-four-hour award show. His Oscars haul surprised him, though. “I was just, like, giggling to myself the whole time, coming up with these stupid captions and absolutely blasting everybody on my timeline with those videos,” he says.

(Twitter’s guidelines prohibit accounts marked as adult content from partaking in hashtags that could be viewed by an underaged account. DamagedBttm didn’t use any hashtags to avoid the chance of being suspended.) 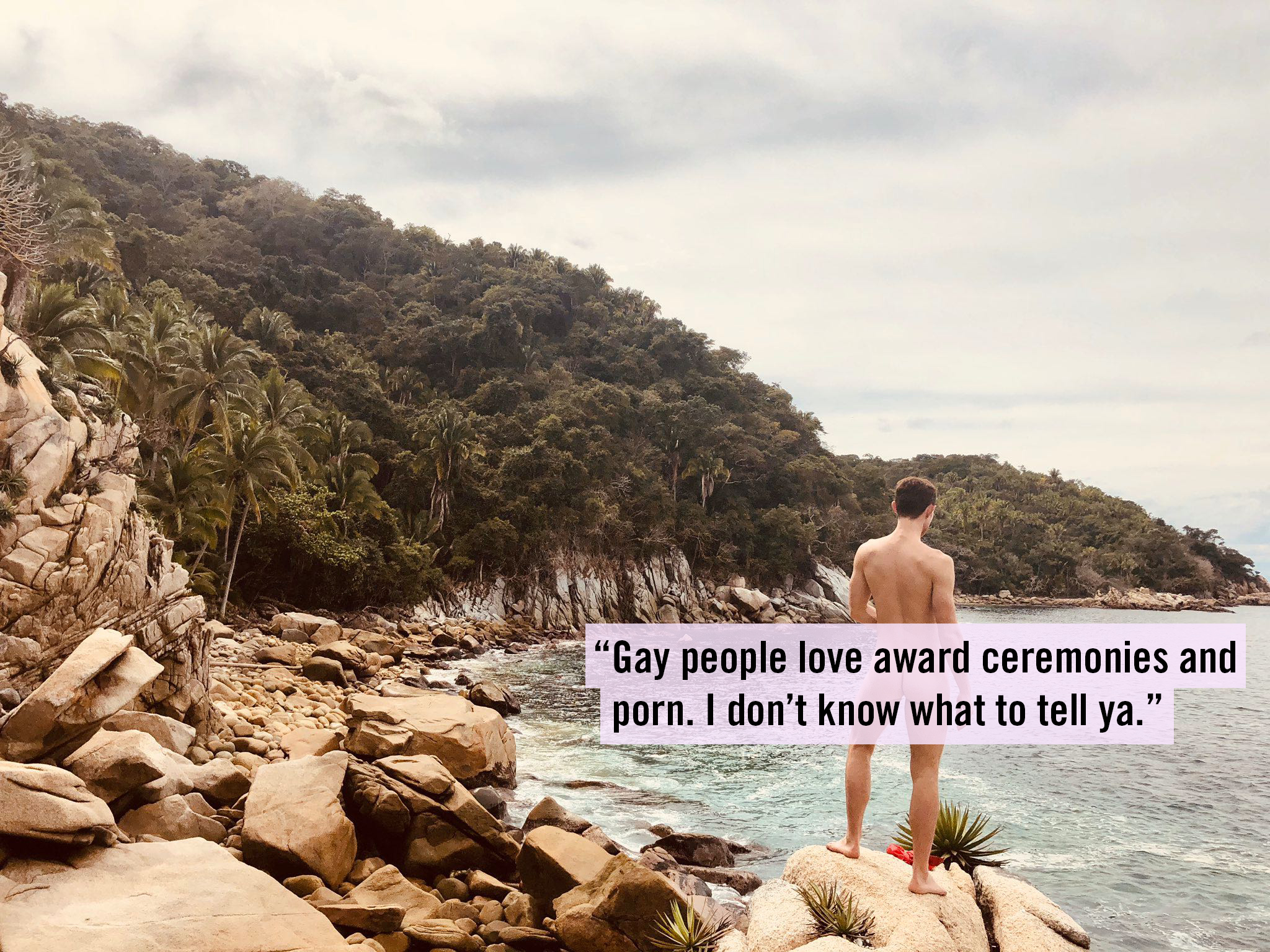 While DamagedBttm isn’t ready to start a stand-up routine or come for Jaboukie Young-White’s throne as the comedy king of Gay Twitter, he’ll be back in September to spam the Emmy Awards timeline with his OnlyFans. “I honestly didn’t think it would take off nearly as well as it did,” he says. “This was probably my best day since like the first day I launched.” 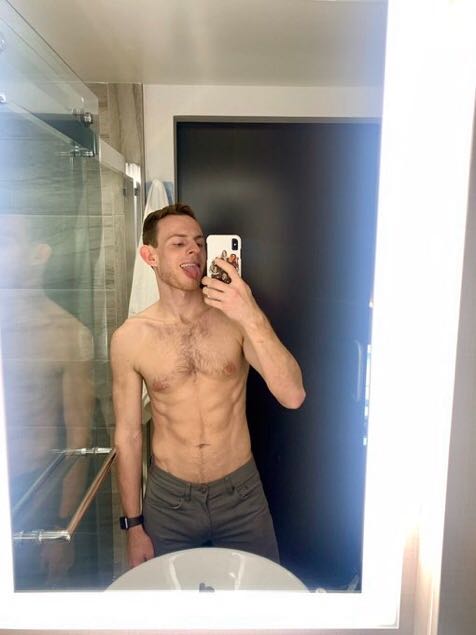