Capitalism is an even bigger scam than I realized

Back in my college days, I was at a party where quite a few people — myself included — had taken acid. I wound up in a conversation with a guy I didn’t know very well, who proceeded to go on a rant against corporations, explaining how they control and even kill us to make a profit. “Well, yeah,” I replied, barely able to refrain from adding, “duh.” My economic pessimism was complete, and I could not believe that someone needed to get high to achieve this epiphany.

But he was right to remind me. For a cynic, it’s almost too easy to forget that capitalism has warped our priorities, all the way down to the very elements of need — it’s such a bedrock truth that we internalize and only occasionally reassert the argument. Which is why it’s so refreshing to see a new wave of memes about the sinister way companies manufacture demand. For instance, did you know that women were invented to boost sales of tampons? Crazy. 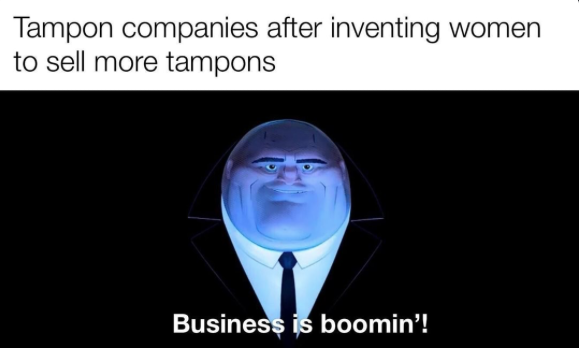 Or that the concept of time is nothing more than a convenient fiction for Big Clock?

Or that distance exists as a premise to enrich automakers? It’s 100 percent true. 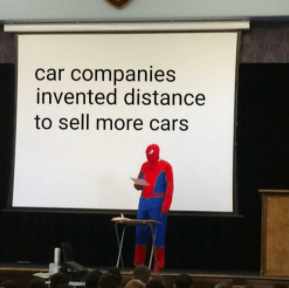 And believe me, all that is just the tip of the iceberg. The scams are virtually endless. 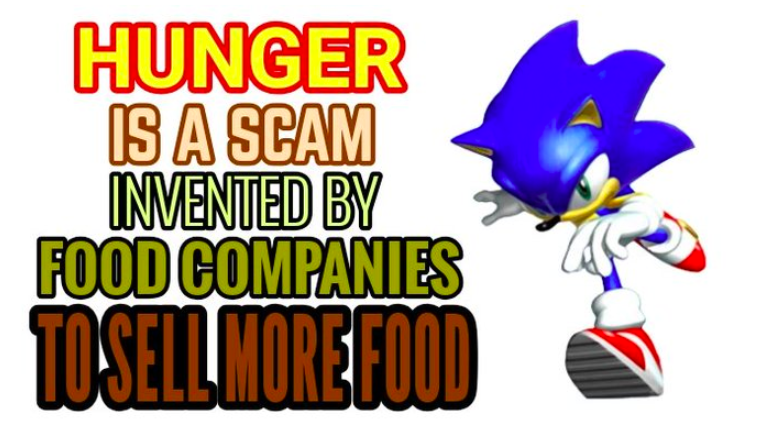 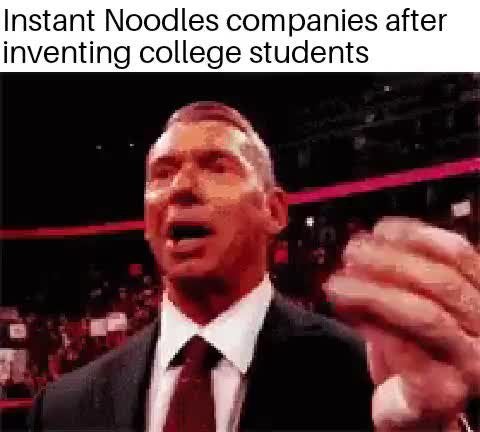 OK, so maybe a few of these are a stretch. Still, don’t they communicate a weird, unspoken facet of post-industrial civilization? That is, necessity is no longer the mother of invention; now the profit motive is what dictates supposed progress, and demands that we regard it as such. Silicon Valley in particular has a way of launching stuff that already exists: Uber hits upon the brilliant and novel idea of a “bus,” while a startup raised more than $600,000 to create a smart water bottle that tells you when to drink — essentially “inventing thirst” to sell their gadget.

It’s enough to make anyone paranoid, or at least second-guess their consumer behavior. Whatever you buy into, someone may have implanted the requisite context beforehand. Opinions were invented to justify social media. Sleepiness to prop up coffee brands. Professional sports are definitely the initiative of companies that make balls. On and on it goes, backward as can be, the means justifying the ends. Global finance is a hive of riddles with but one solution: You’re a sucker, man. If you peek behind the curtain, nothing ever looks the same. 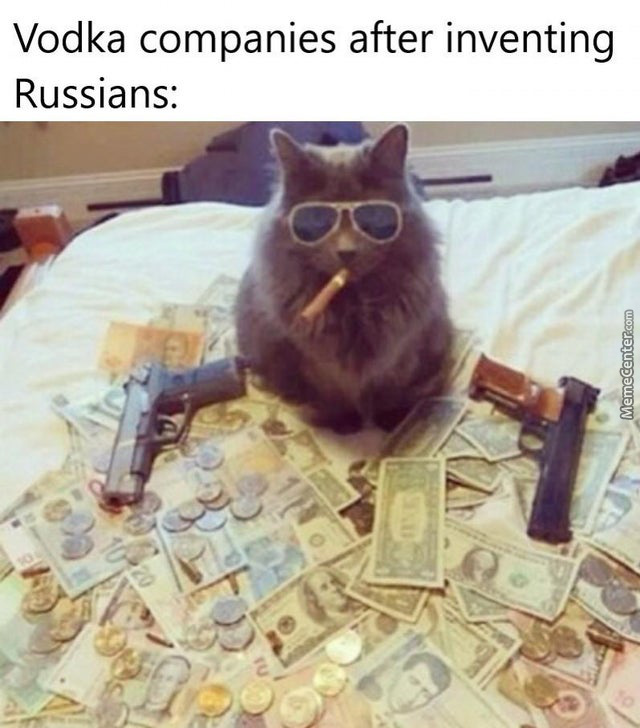 Damn. They really got us. I have no idea how to escape this particular nightmare of commerce, but thank god MEL invented people who are bored at work in order to sell my blog posts.